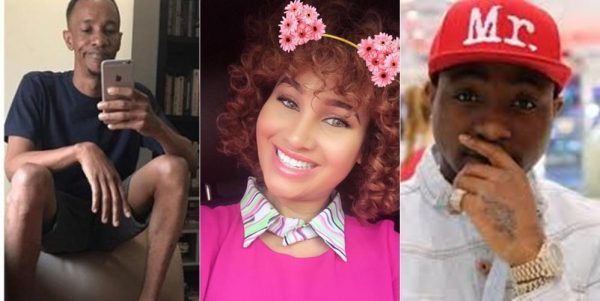 Yesterday at the press conference where Lagos State Police Commissioner, Imohimi Edgal disclosed that Davido’s friend Tagbo Umeike died of Asphyxia (suffocation), he referred to Nollywood actress, Caroline Danjuma as the ‘fiancee’ of the deceased. 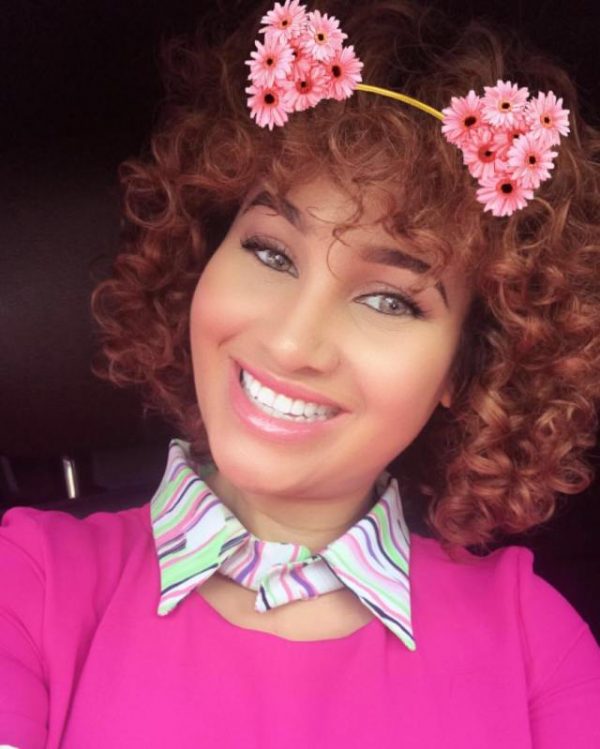 In a new Instagram post after the news conference, the actress shared a happy photograph of herself with a simple caption, ‘the lord is good’. 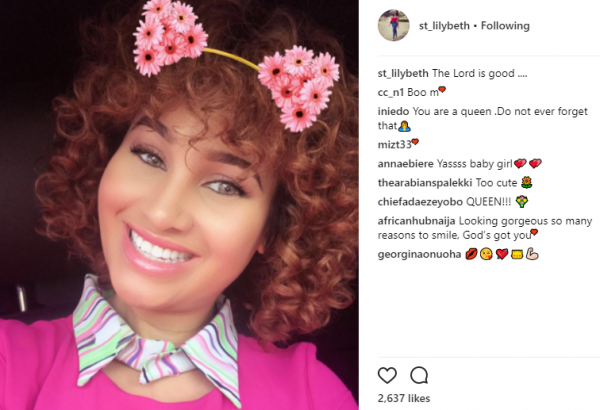 Caroline was the one who broke the news of Tagbo’s death last week and insinuated Davido and his crew were lacklustre by dumping him at the General hospital.