Indian hemp worth millions of naira have been intercepted in Lagos after being smuggled into the state by unscrupulous people. 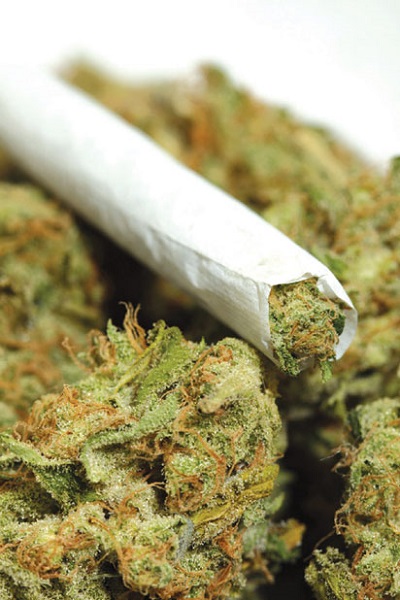 The Police Command in Lagos State has recovered 38 bags of Indian hemp worth over N20m during a raid on suspected hideouts in Itire, Mushin.
According to the Commissioner of Police in the state, Edgal Imohimi, 52 suspects were also arrested during the raid which was precedented by reports of a clash over a lady in the area where over 150 cars were vandalised.
“In line with my avowed policing plan which is based on community policing, residents of the area were invited and based on the partnership we had built over time, they confirmed the incident and gave information on their hideouts.
“Based on the information gathered that the hoodlums had been terrorising the neighbourhood, I ordered an overnight raid during which 44 male and 8 female suspects were arrested with 38 bags of Indian hemp.
“They were also caught with other hard drugs which are very expensive and can not be less than N20m.
“The drugs are usually packaged and called Bible and so, whenever members of the public see anything like this, they should know it is hard drugs and not a Bible.
“Members of the public should also be vigilant so that these drugs are not sold to your children as you know the effect of drugs on the human body system.
“I have also observed the strong connection between drugs and crime and therefore established partnership with other security agencies especially the NDLEA to fight drug-related crimes.
“I appreciate members of the public for their support and assure them that such raids on criminal hideouts in the state will continue,” he said.