Home News Feed Nigerian Man Has Been Arrested In India For Overstaying
Facebook
Twitter
WhatsApp
A young Nigerian man has gotten himself into serious trouble in India for overstaying his welcome in the South Asian country. 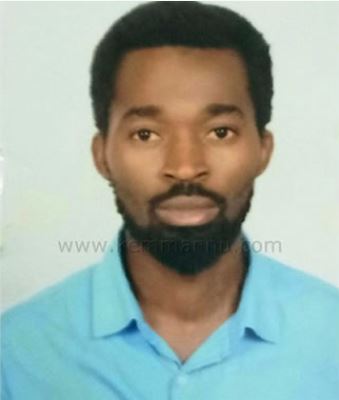 Raji Roqeeb Babatunde, a young Nigerian student is facing prosecution in India for allegedly overstaying in the country after his visa expired.
The twenty-five years man reportedly arrived in India in 2011 for his Masters in Occupational Therapy in Manipal School of Allied Health Sciences.
He subsequently followed the Masters Programme up with a doctorate programme.
But, Babatunde whose visa expired on December 31, 2016 was arrested on Monday by Indian authorities after staying illegally in the country for about 10 months.
According to Kemmannu.com, Babatunde was arrested under the Foreigners Act and later charged to court.
He has been sent him to judicial custody till October 31.