Nigerian musicians are finding new sounds and incorporating influences from various parts of the world to make magic consumable by this generation of music lovers.

Terry Apala is a key player in the diversity game as he has found himself a unique sound -a fusion of Apala and contemporary genres- that allows him to stand out in the midst of the musical varieties served across the world over.

Apala is a musical genre from Yoruba extraction. It is a percussion-based style that developed in the late 1930s. Haruna Ishola is perhaps the greatest practitioner of that genre: his 1971 record Oroki Social Club sold over five million copies. 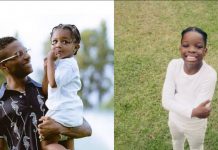 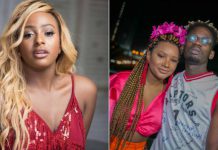