The Lagos State Police Command has recovered substances suspected to be hard drugs from a car in which another friend of the hip hop musician, David Adeleke, a.k.a Davido, Olugbenga Abiodun DJ Olu died. 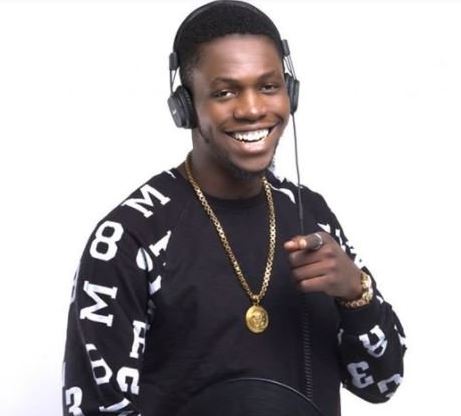 Olugbenga Abiodun, popularly known as DJ Olu, and one Chime Amaechi, said to be a crew member of the ace artiste, were found dead on Saturday in a BMW car in a garage on Block B, Banana Island, Lagos.

Their deaths followed that of Tagbo Umeike, who died on his birthday at a bar in the Lekki area of the state after allegedly taking 10 shots of Tequila.

According to Punch, operatives from the Ikoyi Police Division received a distress call that two young men were lying lifeless in a car.

It was learnt that the corpses had been deposited in the Lagos State Teaching Hospital morgue for post-mortem to find the actual cause of death.

A police woman told the newspaper, “They were found dead in the car and blood was coming out of their noses and mouths. A doctor was also at the scene. Physical examination of the bodies indicated that the victims must have died of an overdose of substances suspected to be hard drugs. The substances were found in the car.”

Also confirming the incident, the Lagos State Acting Commissioner of Police, Edgar Imohimi, said the police recovered substances suspected to be drugs from the victims.

He, however, said the police would subject the substances to laboratory tests for identification.

Imohimi, told the newspaper that, “They were found dead in the garage. Some substances suspected to be drugs were found in the vehicle.

“But in any case, autopsies would be carried out to know the cause of death. There were no marks of violence on their bodies.

“Let the autopsies explain the cause of death. The substances will also be analysed. We need expert opinion and it is being done.”