Home Entertainment Popular U.S Singer Arrested And Sent To Jail | Photo
Facebook
Twitter
WhatsApp
Known for his international smashing hit song, “I Don’t Wanna Know”, popular singer might not be able to perform in the nearest future after he was arrested and jailed. 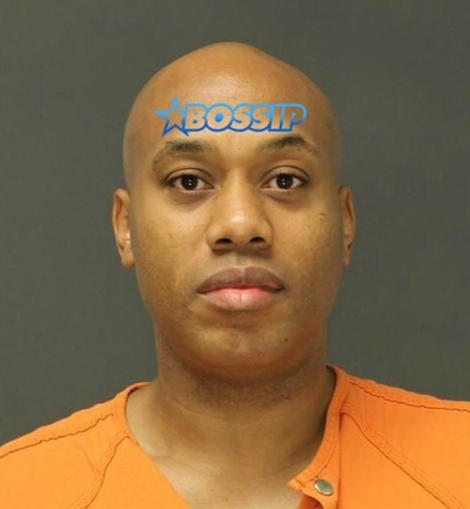 American Singer and songwriter, Mario Winans has been arrested and jailed for not paying child support for his 12-year-old son, reports Bossip. The former Bad Boy Records artist was arrested at his home in Fort Lee, N.J., on Wednesday (Sept. 27).
Authorities from the Bergen County Sheriff’s Department raided Winans home and arrested him without incident.
The “I Don’t Wanna Know” singer apparently owes $171,000 in back child support. Winans is currently in jail and his bail is set at the same amount of the child support owed.
This isn’t the first time the 43-year-old singer has run afoul of the law. Last year, ironically around this same time, Winans pleaded guilty to two misdemeanor counts of failure to file tax returns. Prosecutors said that Winans failed to pay taxes on income from 2008 to 2012. He reportedly owes $434,968 in back taxes.
Winans was already out on $250,000 bail in that case; he could get up to five years in prison if convicted. Reps for Mario Winans had no comment on the matter.