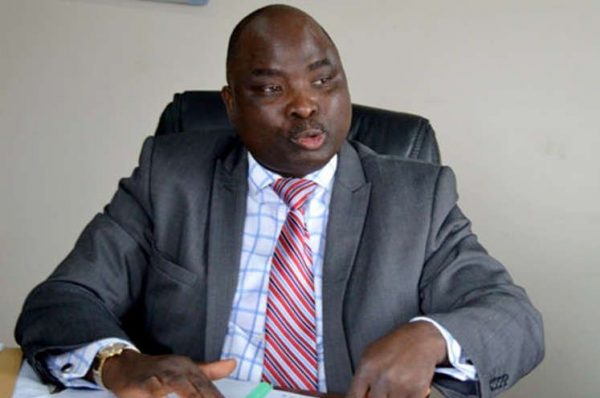 The Executive Director, Research and Advocacy of the Association of Nigerian Electricity Distributors, Sunday Oduntan, has suggested that public officers responsible for providing power should be banned from using generators.

Oduntan made the call when he spoke with reporters in Lagos on Tuesday, saying that the measure was necessary to compel public officers to live up to expectations in doing their jobs.

According to him, top government functionaries, including the minister of power and other agencies in the power sector should be disallowed from using generators at their homes and offices to make them find lasting solution to the endemic power problem.

He said, “I believe that Nigeria has reached a point when all of us, including investors in the power sector should be banned from using generators.

“If the minister of power, permanent secretary and investors in the power sector are banned from using generators, I believe we will come together and fix the problem once and for all.

“My personal opinion is that as long as we continue to have alternatives to this problem, power failure will persist