Real life Coming To America! Woman becomes princess after she marries man she met at a club who turns out to be an Ethiopian prince 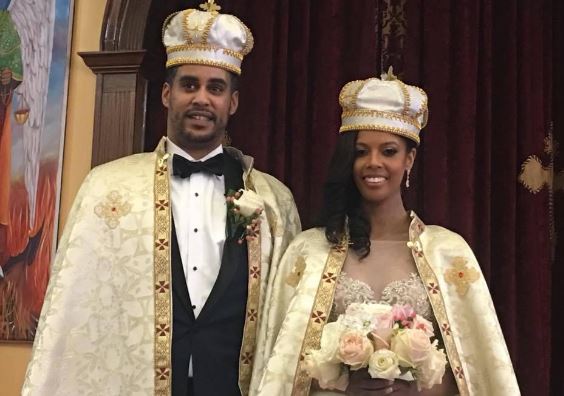 An American woman became a princess after marrying an Ethiopian prince she met in a nightclub.

At the time they met at a Washington DC nightclub 12 years ago, Ariana Austin, now 33, had no idea that Joel Makonnen was an Ethipian prince. On that night, Ariana had been out with a friend when they were approached by Joel in the Pearl nightclub. Joel, who works as a lawyer, told her there and then that she was going to be his girlfriend. 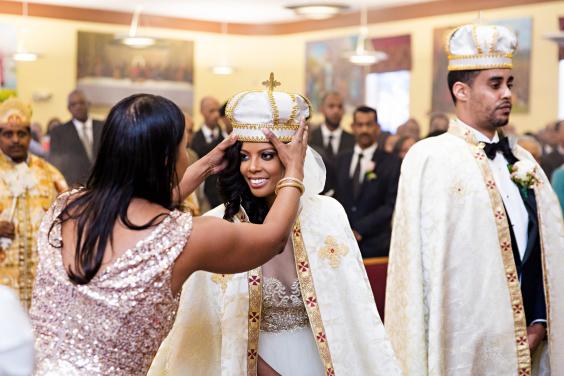 He did not reveal to her that he was a prince, It was only when they started dating seriously that he told her of his royal heritage just like in the movie Coming To America. 12 years after that first meeting, Ariana and Joel married in a lavish Ethiopian Orthodox Christian wedding with 13 priests, two crowns, and a pair of capes on 9 September. According to the Times, the wedding festivities, which took place in Maryland, involved a “marathon day of events that lasted from 11 a.m. until late in the evening, and took place within two states.” 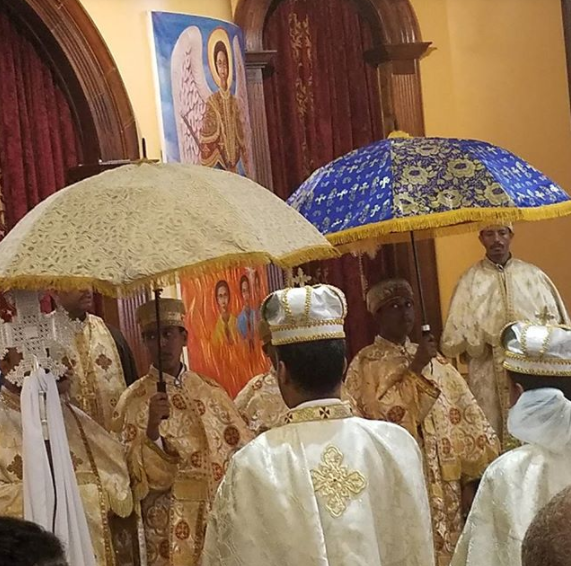 Speaking to The New York Times about their first encounter, Joe said: “I said: ‘You guys look like an ad for Bombay Sapphire’. Not even five minutes later I said: ‘You’re going to be my girlfriend’.”

Prince Joel is the great-grandson of Haile Selassie I, Ethiopia’s last emperor. Born in Rome, his parents Prince David Makonnen and Princess Adey Imru Makonnen, had been forced to live in exile after a communist coup in his homeland. His father had escaped the bloodshed in his homeland because he was studying abroad at the time. The family subsequently settled in Switzerland. 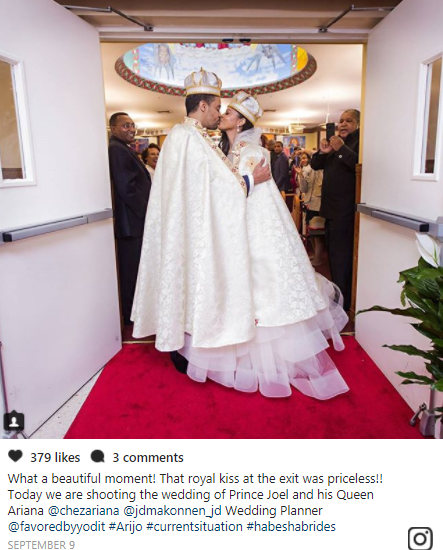 Haile Selassie was the 225th and last in the line of King of the Kings of Ethiopia, ruling the east African country for 40 years until he was overthrown in 1974. The royal family traces its roots back to the Biblical King Solomon and the Queen of Sheba. 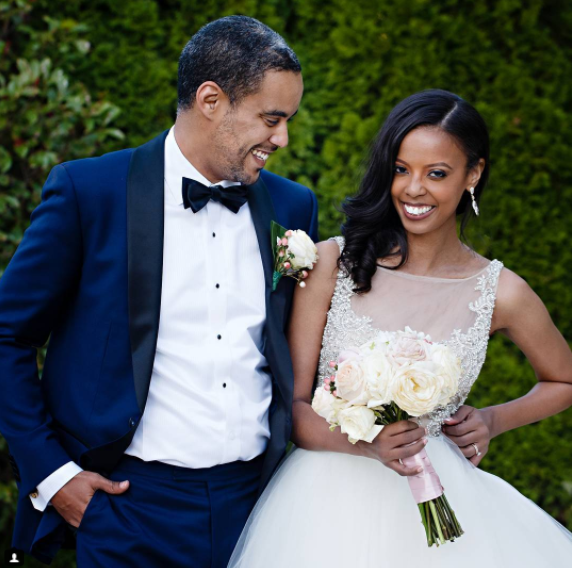 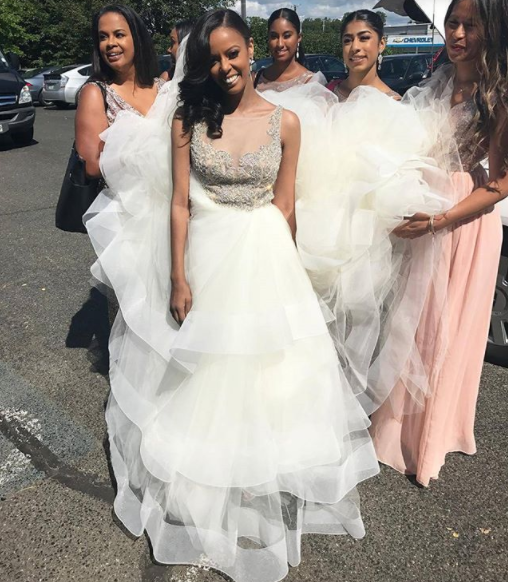 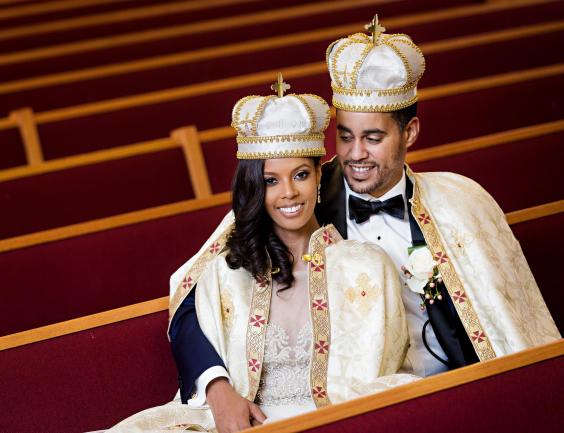 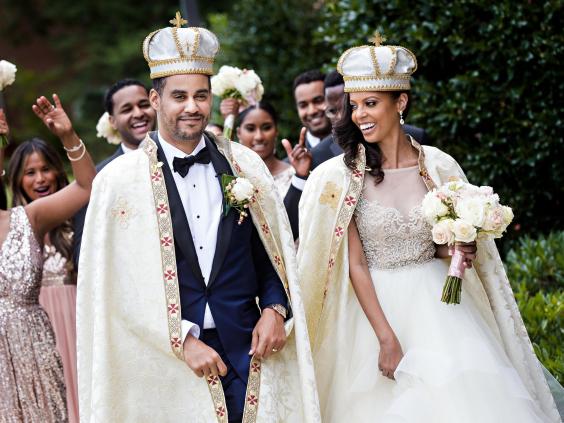