Men of the Economic and Financial Crimes Commission have arrested two alleged internet fraudsters in Ibadan. 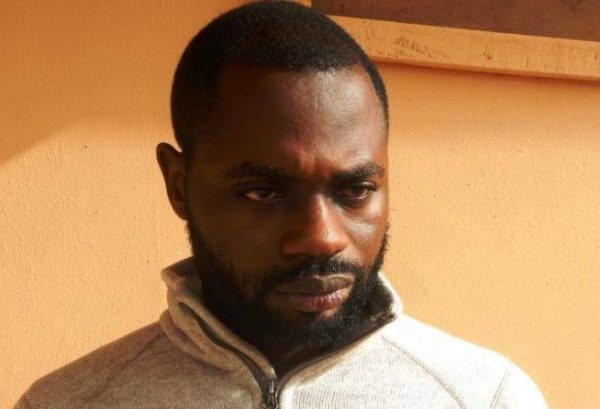 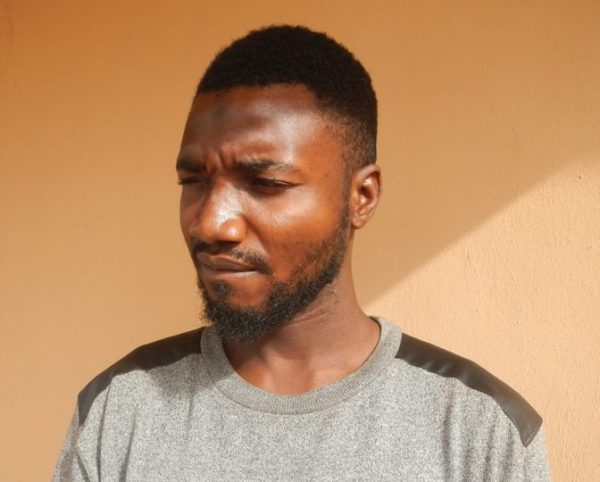