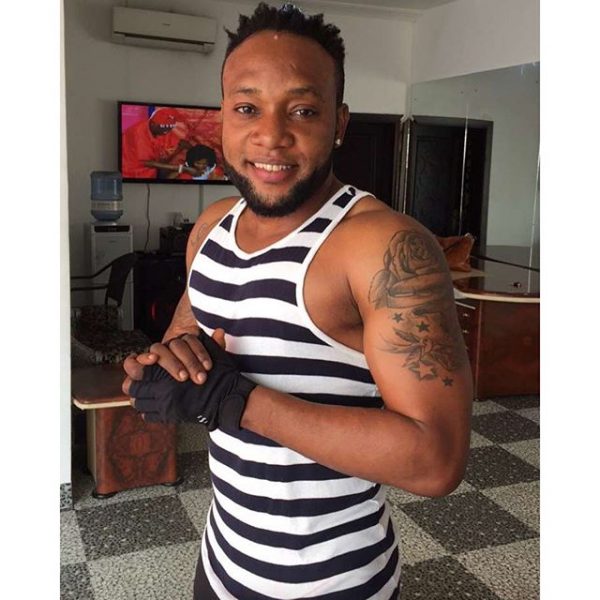 Nigerian singer, Kingsley Okonkwo, popularly known as Kcee has revealed many Nigerian artistes do not earn big despite their “big songs”.

According to him, “big songs” do not guarantee that the artiste will make a lot of money from it. He added that many artistes just do it for the sake of the song.

Kcee revealed this to Hip Tv when asked about the progress of artistes signed to Five Star Music. In the interview, he also talked about his experience with Harrysong.

“Even some people with big songs don’t even make any money. Some people have big song just for the song. We are not regretting and we are not complaining.”

Kcee says his experience – with Harrysong – will not deter him from supporting upcoming artistes.

“I will never stop because it is part of me. I am going to be supporting up and coming artistes. We are going to use a lot of approach[es],” he said.

“A lot of artistes get it twisted when you try to support them from scratch. They don’t understand the helping hand, some of them take it for granted. I know God is still going to give me the strength and resources to keep doing.”

Popular actress, Nkechi Blessing has taken to her official Instagram page to gush over her man whom she says she is currently missing. Sharing a...
Read more

Kobe Bryant: You Have No Right To Tell Others Level Of Grief To Show – Cee- C