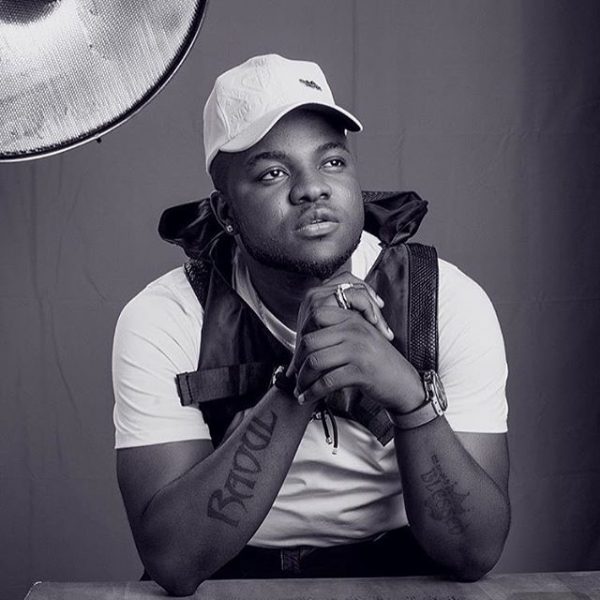 Baseline Music act Skales is not having any trash criticisms about his music any longer.

The angry musician lost his cool when a ‘music critic’ Osagie Alonge made distasteful comparison of his latest song ‘Agolo’ with Olamide’s ‘Wo!!’. 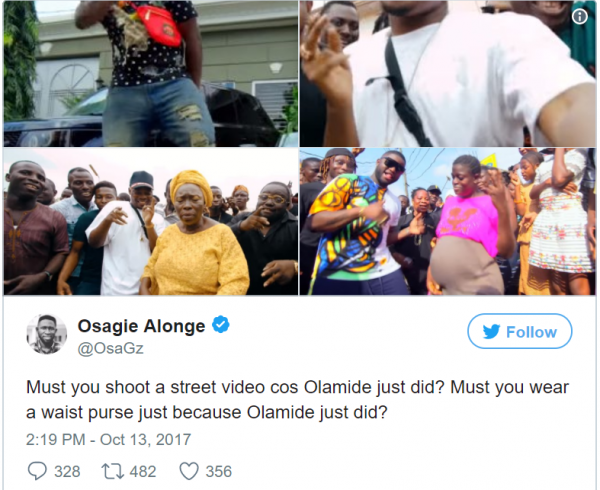 Osagie has earlier via Twitter called out Skales for plagiarizing the concept from Olamide’s ‘Wo!!’ video and adopting same for ‘Agolo’ video. Osagz made several observations which upset Skales.

In a reaction ‘The Never Say Never’ guy threatened to ‘reconstruct that ur ugly krokro monkey looking face’, in a series of tweet tirade.