Home News Feed See What Germany Is Doing With It’s Excess Electricity
Facebook
Twitter
WhatsApp
Power generation in Germany is performing above optimum level with a recent record hit by the country through wind power. 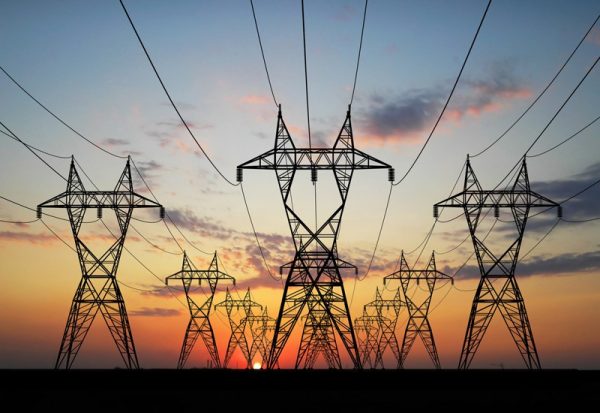 German power producers are poised to pay customers to use electricity this weekend.
Wind generation is forecast to climb to a record on Sunday, creating more output than needed and driving electricity prices below zero, broker data compiled by Bloomberg show. It would be the first time this year that the average price for a whole day is negative, not just for specific hours.
Germany’s grid operators can struggle to keep the balance between how much energy people are using and how much is being produced when there are high amounts of wind generation. Negative prices mean that producers must either shut down power stations to reduce supply or pay consumers to take the electricity off the grid.
Wind output is forecast to peak at 39,190 megawatts at 7 a.m. on Sunday, equivalent to the output of about 40 nuclear reactors and enough to meet more than half of Germany’s total demand. Onshore wind turbines accounted for almost a third of Germany’s installed power capacity at the end of June and the nation is poised to increase new installations by 9 percent this year, according to industry federation BWE.
Wind power currently supplies about 10 percent of Europe’s electricity and is expected to continue to grow as the technology becomes cheaper. The cost of electricity from offshore wind farms, once one of the most expensive forms of green energy, is expected to slide by 71 percent over the next two decades, according to Bloomberg New Energy Finance.
Earlier this year, Germany shocked the renewable energy industry by handing out contracts to developers willing to build offshore farms without subsidy.
German wind generation reached a record 38,370 megawatts on March 18.
Source: Bloomberg