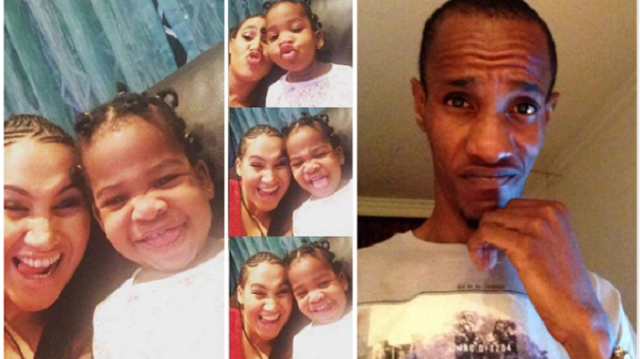 A yet to be identified Twitter user has revealed via another Twitter user, @MyHoeStory that the deceased, Tagbo was Caroline Danjuma’s baby daddy.

According to the Twitter user, the popular Nigerian actress and the deceased allegedly had a secret affair and he is the father of her third child, reason she was so outspoken about his death.

The tweet also hinted that Tagbo wasn’t really Davido’s friend but tagged along with his team.

See the Alleged accusations according to @MyHoeStory below: 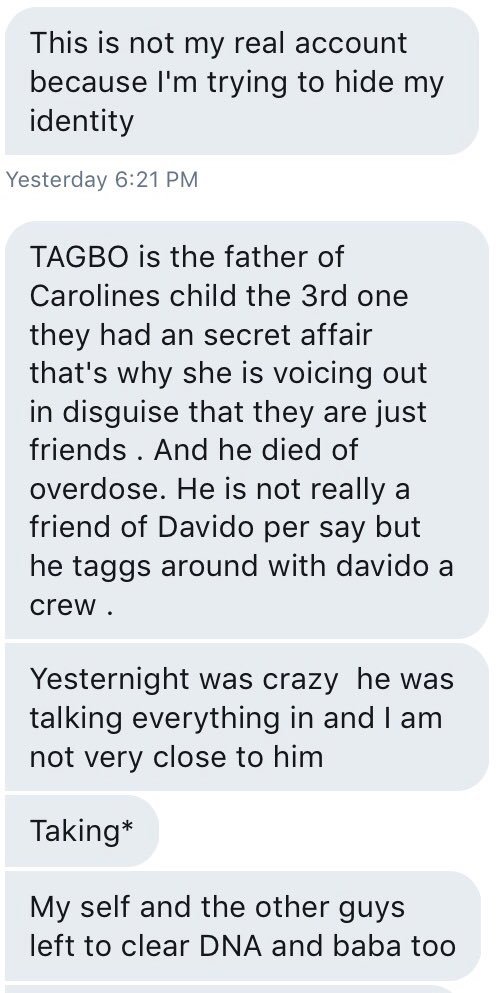 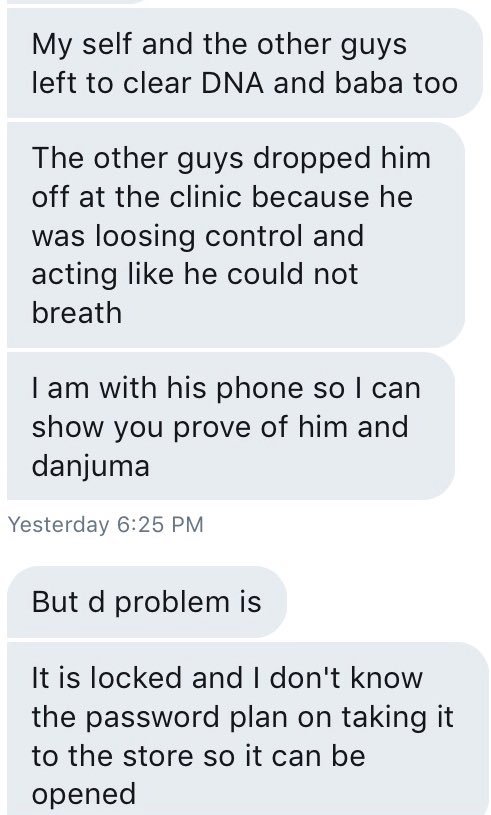 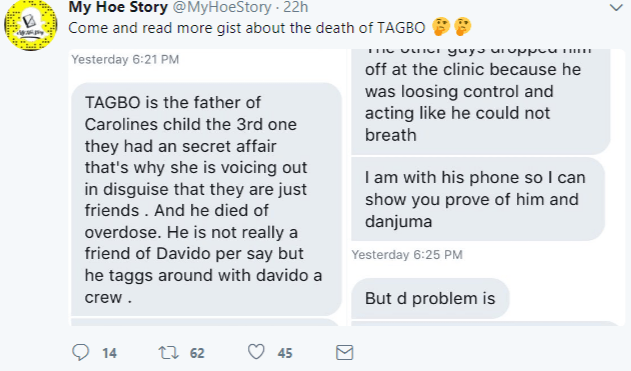