Home News Feed Triathlete Found Mummified On A Mountain After Missing For 3 Years
Facebook
Twitter
WhatsApp
The story has been told of a triathlete who was found mummified on a mountain up to three years after he suddenly went missing. 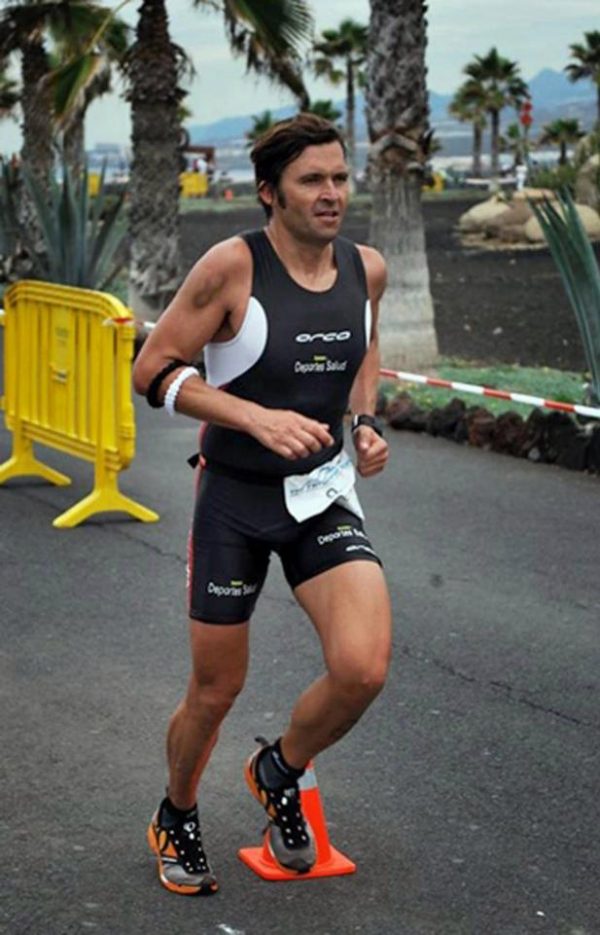 The mummified body of a missing triathlete who vanished in Tenerife three years ago has been found on the side of a mountain — bringing a tragic end to a mystery that has haunted the island.
On New Year’s Day 2014, Victor Teni laced up his running shoes and took off for one of his regular long distance runs through the mountains of the National Park. But it would be the last time he was seen alive.
The preserved body of the 40-year-old was found this week on a remote hillside, and was today confirmed to be popular Victor.
Relatives had walked through the remote volcanic passes around Mount Tiede — Tenerife’s highest point — every weekend for the year after he vanished without trace.
Teni, an experienced long-distance athlete and Iron Man competitor, had been planning to stay overnight at a mountaineers refuge during a lone climbing mission, but he never made it. 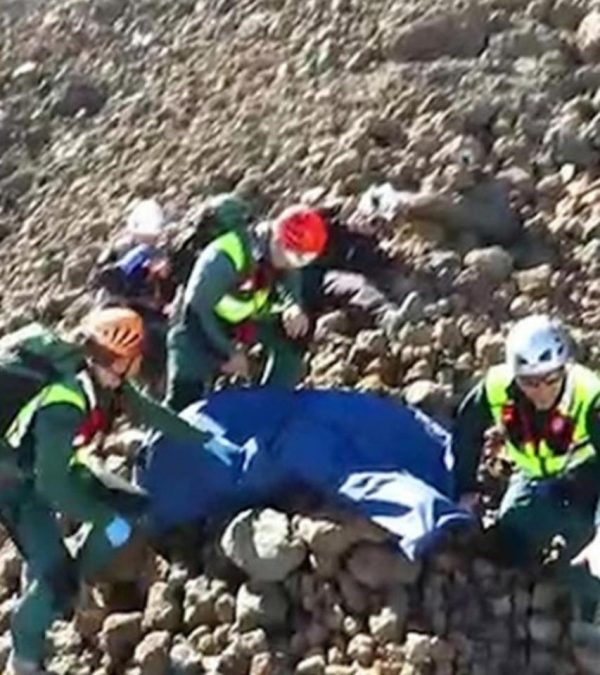 When the alarm was raised,  police and specialist search teams were joined by an army of volunteers to track him down.
Only his car was found parked at the Tiede National Park, from where he set off on his treacherous final trip.
Teni was a popular face in the island’s athletics circles and had been due to start a new job in a physiotherapy centre just a day after he was reported missing.
In 2010 he came fifth in the Sahara Marathon and even cycled through the Himalayas.
As the months passed after his disappearance, theories began to circulate as friends and supporters became desperate to find out what had happened.
Did he get lost? Did he have a tragic accident or injury? Or did something more sinister befall him?
All that his loved ones had to go on was tracking on his mobile phone pinpointed him on the Pico Viejo route — a perilous route for experienced climbers.
And a witness who was hiking the trail had told police he had seen someone matching Teni’s description just an hour before nightfall.
But even after the grim discovery, which was today confirmed to be the missing athlete, questions remain unanswered.
Teni’s perfectly preserved body was recovered by mountain rescue teams from behind a rock with his possessions scattered around him.
Civil Guard sources told local media the body was recovered more than 9,000 feet up the mountain — and is believed to have fallen more than 300 feet.
His body had somehow become stuck behind a pile of volcanic debris and it took rescuers two hours on foot to reach him.
Local journalist Janet Anscombe wrote: “Hopefully it will bring closure to his friends and family who have had nothing but uncertainty about his fate for so long.”