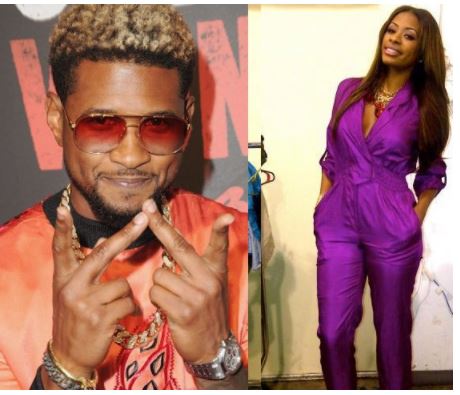 Laura Helm, the jazz singer accusing Usher of infecting her with Herpes has now changed the story in her  $20 million lawsuits, saying they had protected sex.

According to TMZ, they obtained a recording of Helm on the phone telling a male friend she had no plans to sue Usher after finding out he allegedly has herpes.

In the recording, believed to have taken place on July 19, she said Usher had always worn a condom when they had sex,  so she wasn’t concerned about being exposed to the virus. As she put it. “That’s why they make protection, for people who have STDs.”

However, just 48 hours later, Laura filed a $20million lawsuit, claiming that they had unprotected sex, on two separate occasions. 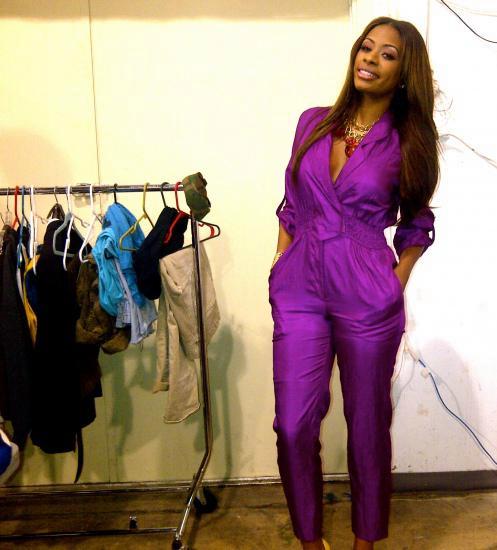 Reacting to the recording, Helm’s attorney Lisa West said her client only lied because she thought her publicist, Dennis Byron, the guy on the phone was going to sell a story to the media about her affair with Usher.

In her words: Helm “didn’t want to be exploited and, in her attempt to deter Byron from doing so, she told him (inaccurately) that she never had protected sex with Usher and that she did not have herpes.”