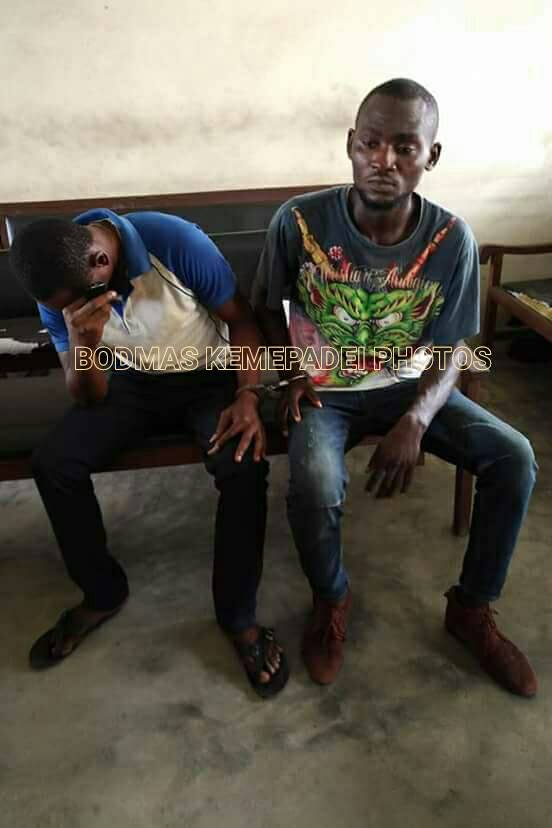 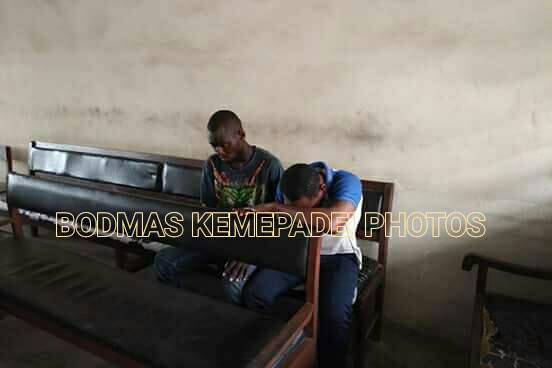 According to Gbaranmatu voice, the two alleged fake whistleblowers identified as Francis Babatunde and John James pleaded guilty for peddling false accusation against the governor’s brother.
Babatunde, a plumber working in the residence of Dickson reportedly conspired with James and one Obiene Matthew, who is said to be at large, to send a report to the Inspector- General of Police (IGP) monitoring team that the governor’s brother was in possession of firearms and narcotics.
Following the information, the police team besieged the residence of Dickson at Yenezue- Epie and demanded to ransack the house.
It was gathered that after searching the house, policemen found nothing and were compelled to arrest the whistleblowers.
The two accused persons were arraigned on two- count charge by Mr. Matthew Umana from the IGP team.