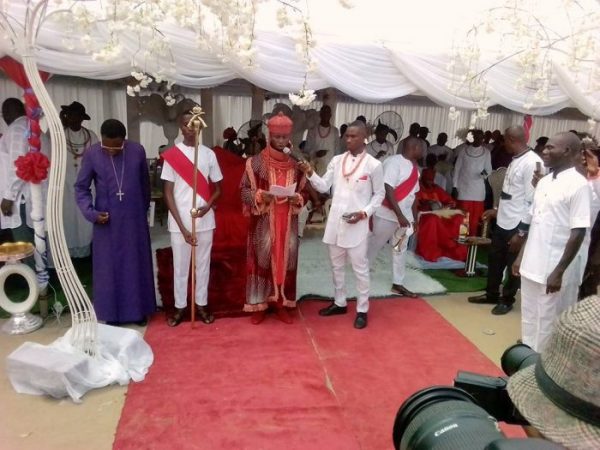 A young graduate of Delta State University (DELSU), Abraka, has become the youngest king in the entire Ijaw nation – filling the vacuum created by the death of the former monarch, HRM Capt. Lucky Erebulu, two years ago.

The barrister, His Royal Majesty, Peremobowei Shedrack Erebulu, Aduo III, was presented with a staff of office on Monday, Oct 23rd (yesterday), during his official installation of as Pere of Kabowei Kingdom at the Pere’s palace in the vicinity of Patani, Delta state.

The installation occurred following the selection and subsequent coronation of the young monarch in August 2017 by the Kabowei Council of Chiefs.

The event which featured the rich cultural heritage of Ijaws of the Niger Delta was witnessed by the Chairman Delta State Council of traditional rulers, HRM Obi Afezomor, the Obi of Owa Kingdom and the council members in addition to their Bayelsa State counterparts. 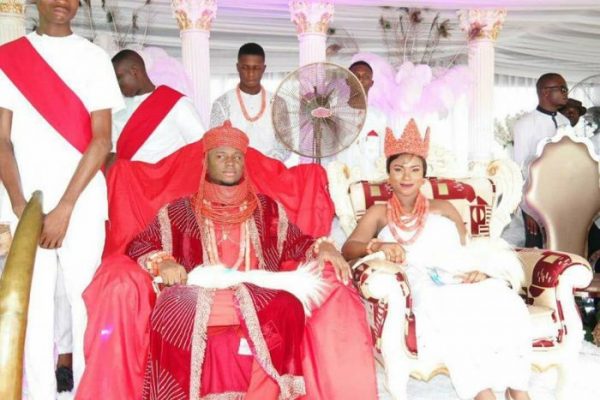 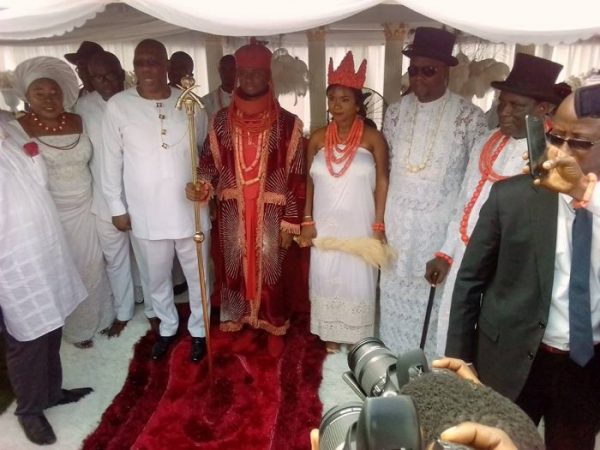 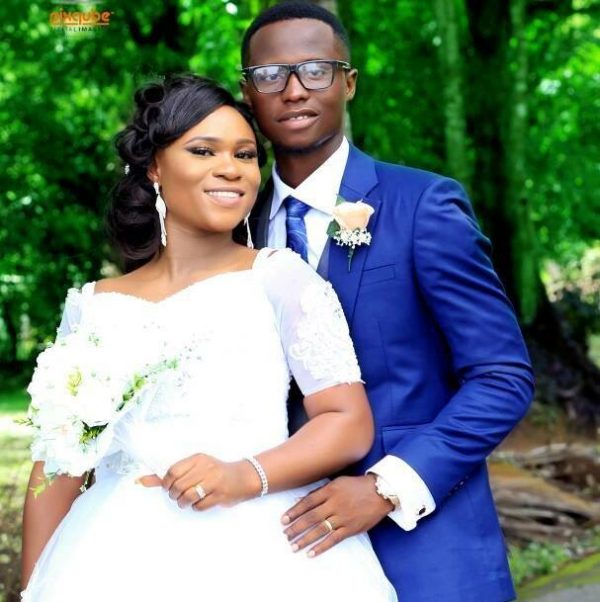 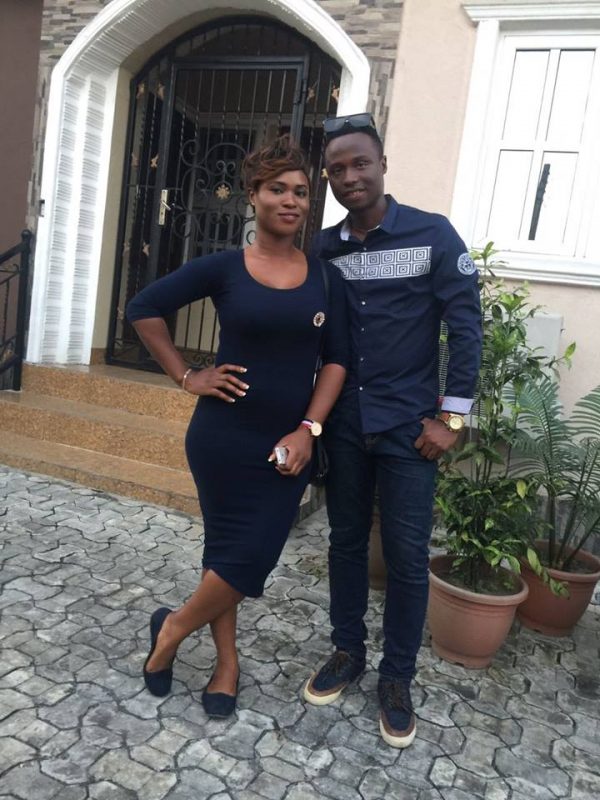