Deolu
Boko Haram fighters have bled to death in their recent encounter with Nigerian troops protecting the territorial integrity of the country. 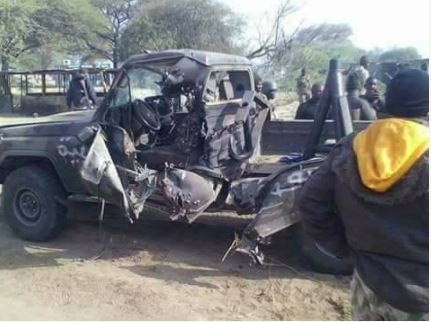 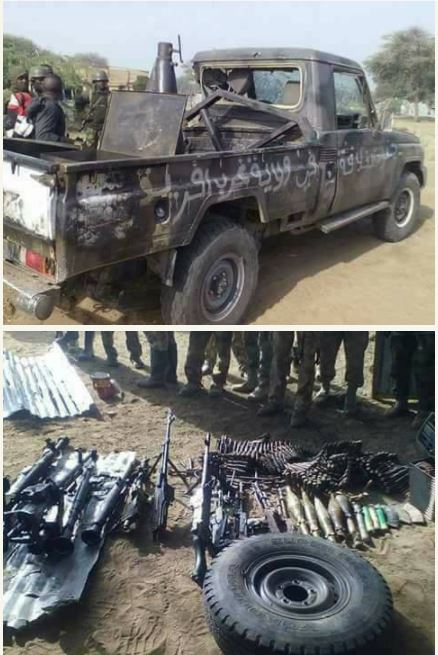