Some people seem to have it all.

Juggling a successful career or marriage has its challenges, but doing both well can quickly launch you into power couple status.

Devoting time to the relationship may be harder for power couples. But across many industries, from entertainment to politics to tech, these duos have managed to stay happily married while building empires together.

Scroll through to see seven of the richest power couples in the world. 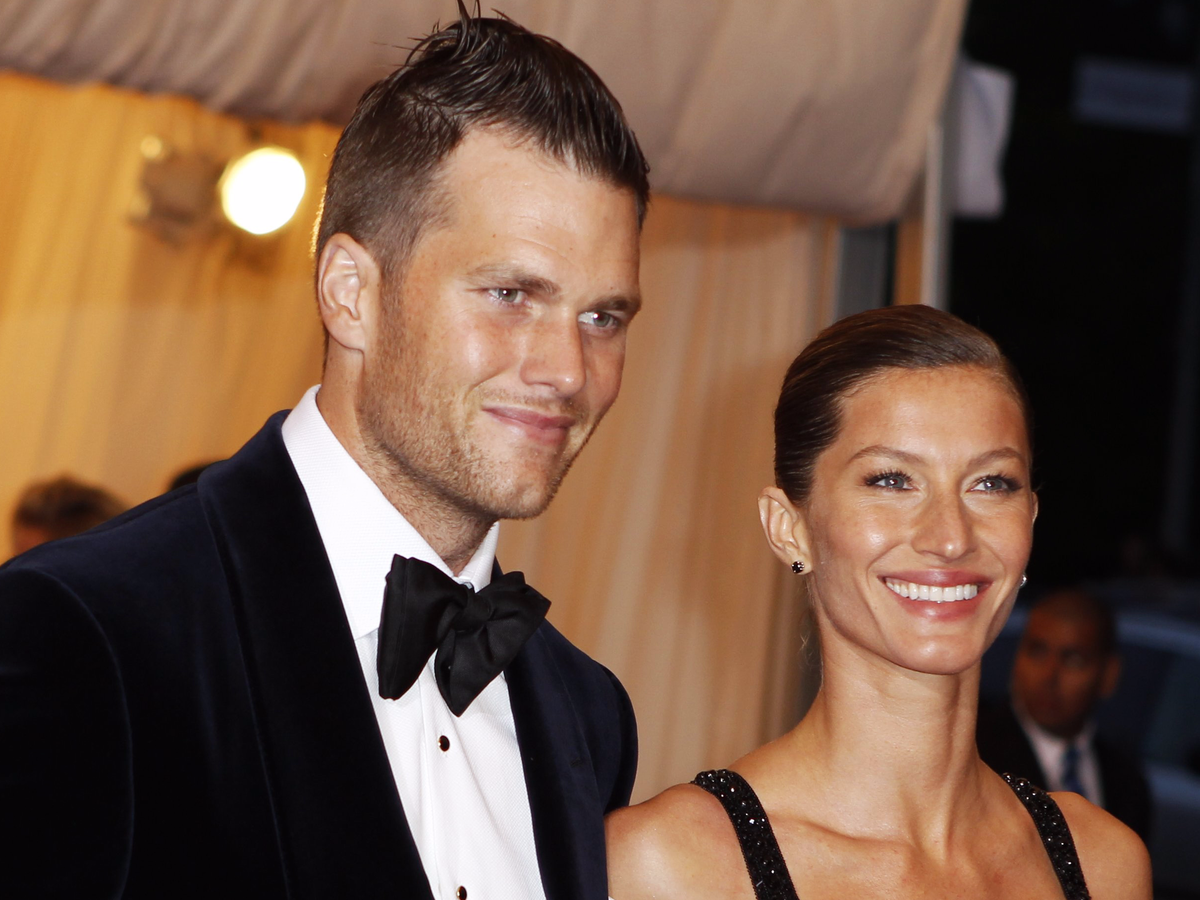 Both halves of this tanned and toned power couple, who have been married for eight years, are in the top earners of their respective industries. Supermodel Gisele Bündchen is the highest-paid model in the world, raking in $30.5 million in 2016, and Patriots quarterback Tom Brady is the third-highest paid player in NFL history. His endorsement deals earn him about $8 million annually.

Perhaps the most telling example of their wide-ranging influence is the viral news of their insane diet, which is composed of 80% vegetables and 20% lean meats. 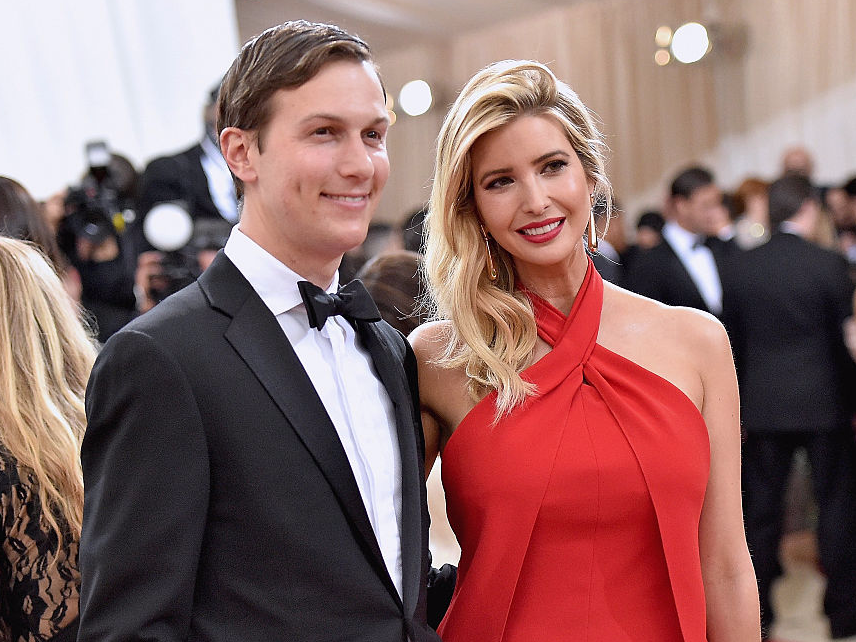 Combined net worth: Between $207 million and $762 million

The eldest daughter of President Donald Trump and unpaid adviser in the White House, Ivanka Trump just celebrated her eighth wedding anniversary with husband Jared Kushner, a senior adviser to the president and owner of a real-estate empire.

Their estimated net worth was revealed earlier this year in public filings that document the couple’s assets, including a $25 million art collection, and income from the Ivanka Trump lifestyle brand and various investments.

Kushner suggests the couple, who are parents to three children, have their roles figured out: “I would say she is definitely the CEO of our household, whereas I’m more on the board of directors.” 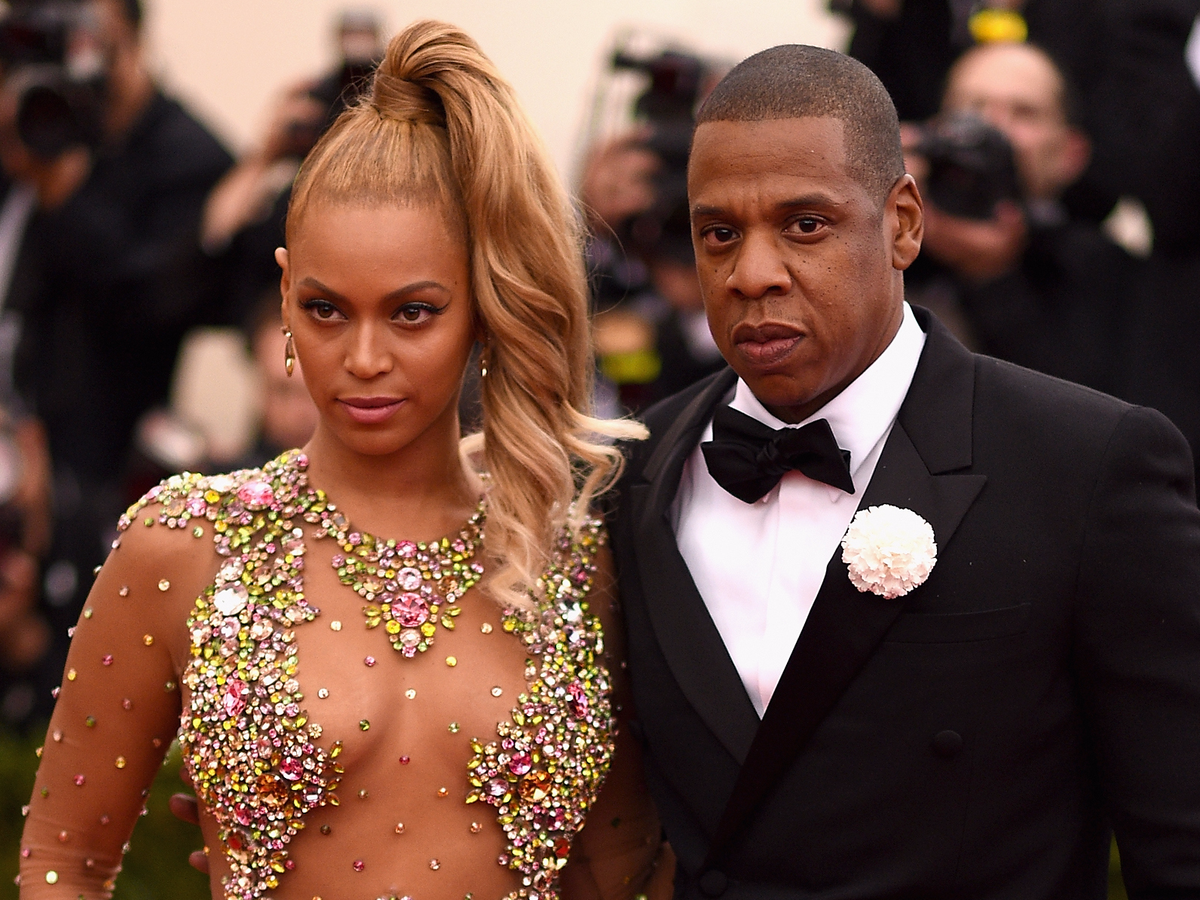 Beyoncé and Jay-Z are entertainment royalty. The couple — who has been married since 2008 and have three children — earn their wealth primarily from music producing credits, album sales, live performances, and worldwide tours, as well as stakes in streaming service Tidal, a private jet company, and a luxury champagne brand.

This summer, they bought an $88 million mansion in Los Angeles — for which they took out a $59 million mortgage — making it the sixth priciest home purchase in LA history. Not bad for the highest-paid celebrity couple in the world. 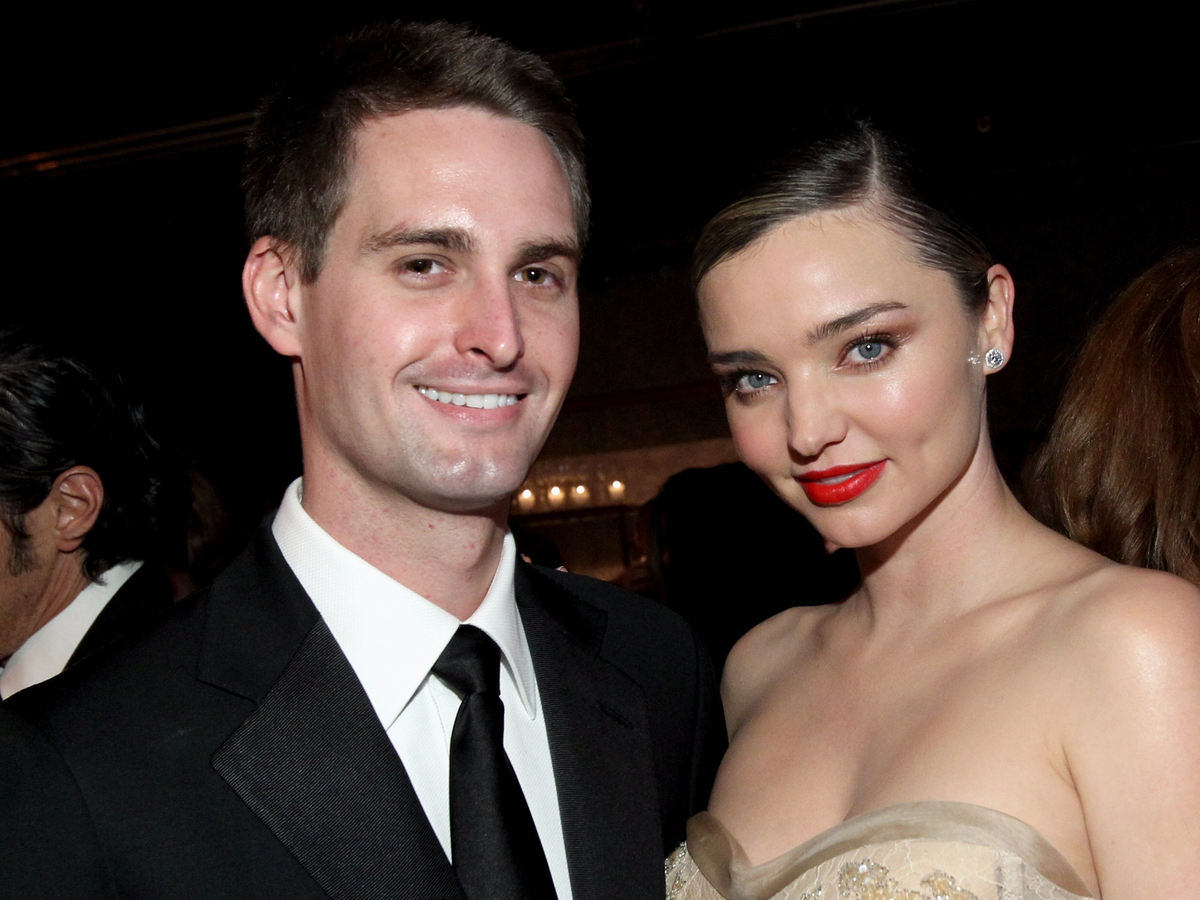 Snapchat cofounder and CEO Evan Spiegel is one of the richest millennial billionaires in America, with a fortune around $3.4 billion. Earlier this year, he married Australian supermodel Miranda Kerr, who’s wealthy in her own right with an estimated net worth of $45 million.

Like any good power couple, Spiegel and Kerr purportedly share interests in each others’ endeavors. He’s graced the cover of Vogue Italy, and she’s active on Snapchat and has come to the company — and her husband’s — defense in interviews. 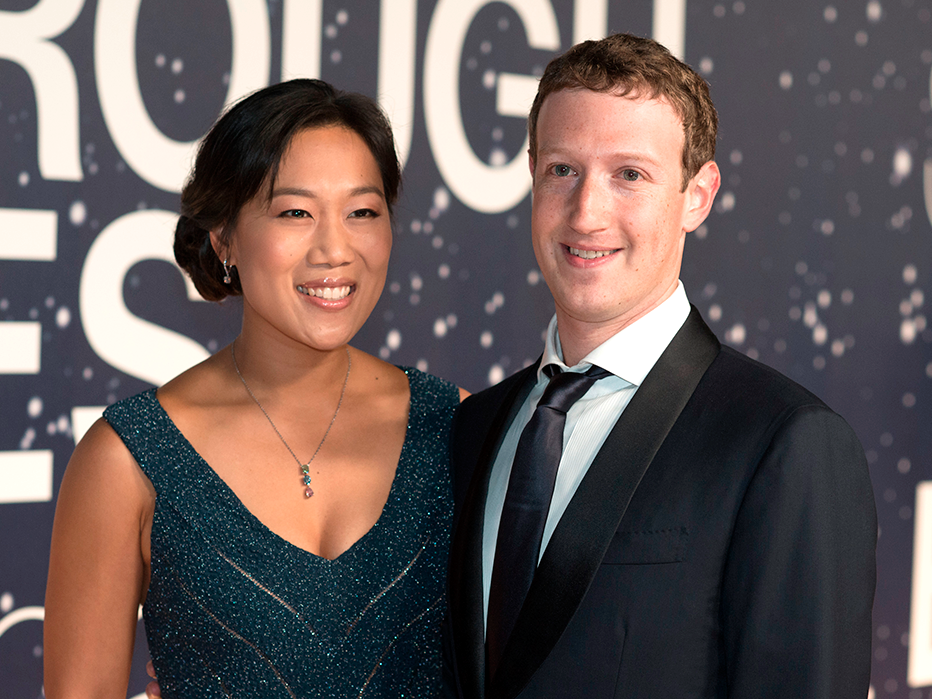 The founder and CEO of Facebook has often been characterized as a wunderkind, earning his first billion at just 23 years old, and his college-sweetheart wife, Priscilla Chan, has been by his side since the start.

Zuckerberg and Chan married in 2012 and are now parents to two daughters. In addition to the tech mogul’s widespread revolutionizing of communication through social media, the couple is using their power to research and improve global health, education, and community through the Chan Zuckerberg Initiative.

Like many of their fellow multi-billionaires, they’re planning to give away the majority of their fortune as members of the Giving Pledge. 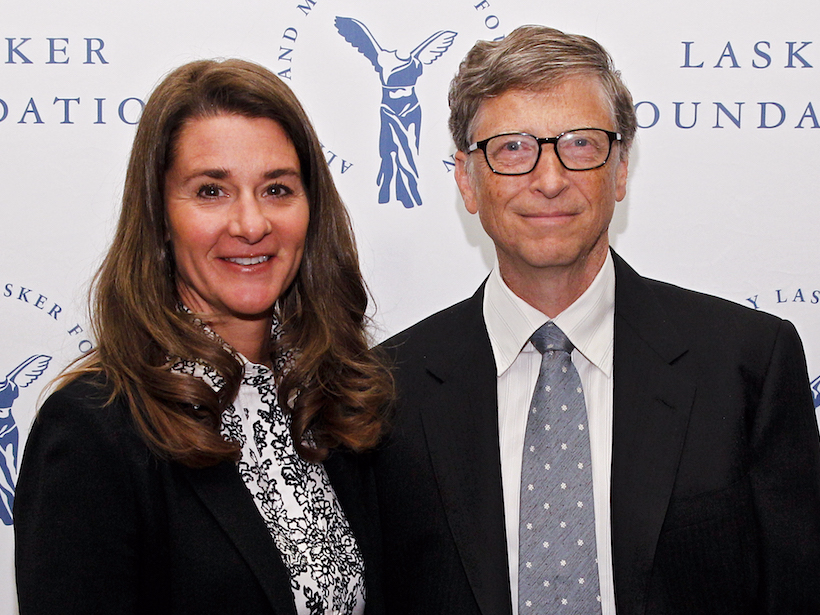 Bill and Melinda Gates have amassed a fortune close to $90 billion — but they’re giving most of it away. Their philanthropic organization, the Bill & Melinda Gates Foundation, was founded in 2000 and is largely focused on improving and advancing global health through a $40 billion endowment fund.

In 2016, both Bill and Melinda were awarded a Presidential Medal of Freedom by President Obama, the highest civilian award in the US, for their charitable work.

The Gates have been married for 23 years and share three children, who reportedlywon’t receive much of an inheritance from their wealthy parents. 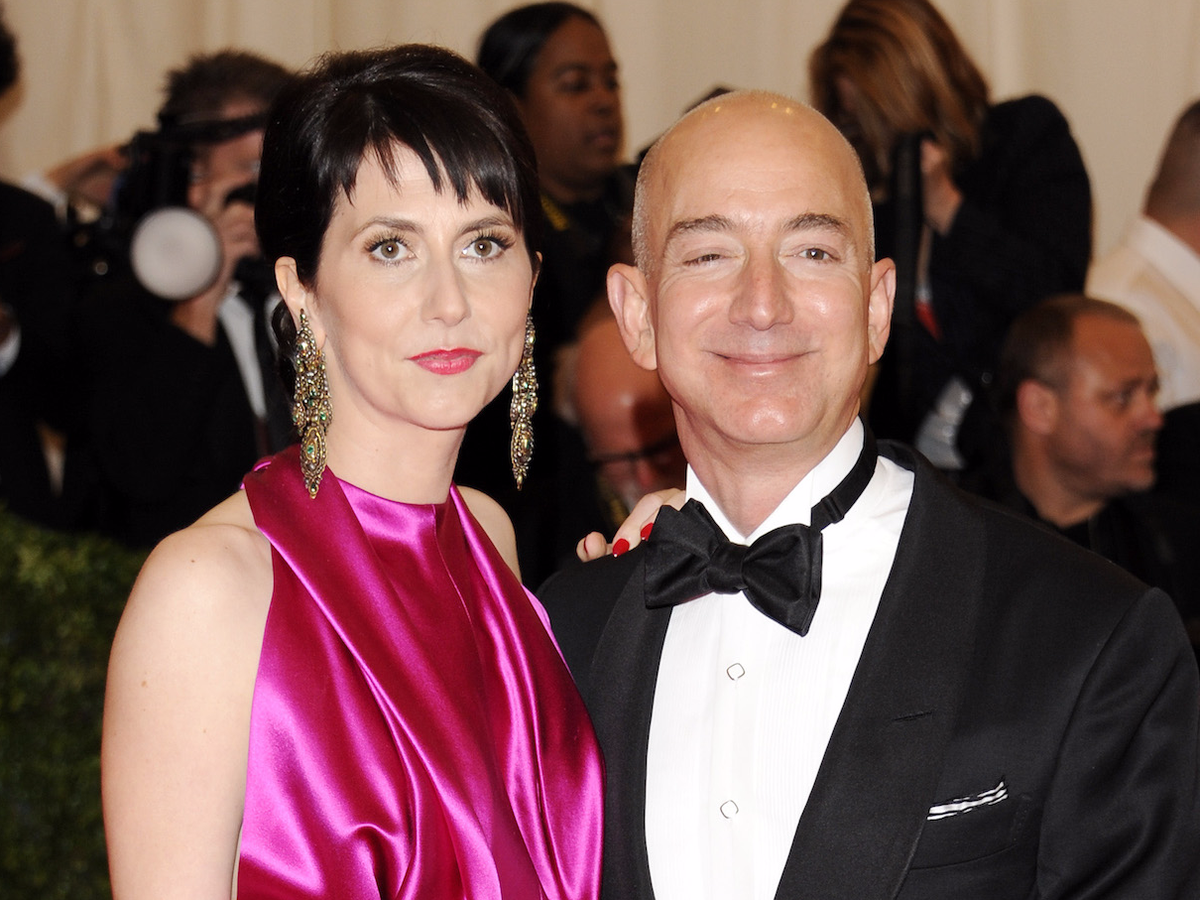 Jeff Bezos, the world’s richest person, has been married for over 24 years to novelist Mackenzie Bezos after they met working at an investment firm. One year later, they quit their jobs and road-tripped to Seattle to found Amazon. Their personalities complement each other, MacKenzie told Vogue, and he often surprises her with clothing or gifts.

This article originally appeared on BusinessInsider.com