Nollywood actress, Ini Dima-Okojie is not only a talented rising star in the entertainment Industry, she is one stylish icon.

1. Ini Dima Okojie was born and raised in Lagos but hails from Edo State.

2. She attended Covenant University where she studied International Relations but went further to take an acting course at the New York Film Academy and Become A Host Academy in Los Angeles, California, USA

3. Ini Dima whose acting career began in 2014 was an Investment Banker before she quit her job to pursue her passion for entertainment by enrolling in the New York Film Academy “NYFA”.

4. Her Debut role was in a short silent film “Bad Hair Day” shot while she was still in NYFA.

5. Her first appearance on Nigerian Television was as Feyisayo Pepple on the hit TV series Taste of Love.

6. The stunning actress has a huge crush on an Australian actor, Chris Hemsworth.

7. The actress who has featured in movies like ‘It’s Her Day’ and ‘North East’ and has also featured in web comedy series, ‘Skinny Girl In Transit’ was recently nominated in 2017 Eloy Awards for TV actress of the year. 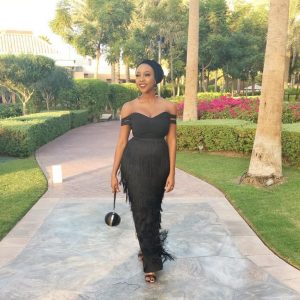 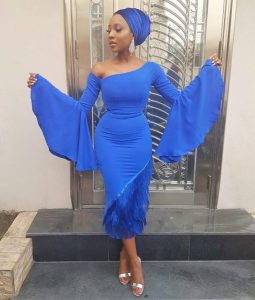 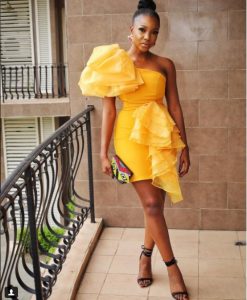 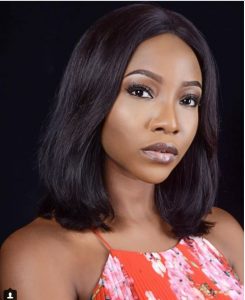