Home News Feed Actress Who Allegedly Killed Her Lover Sentenced To Prison | Photos
Facebook
Twitter
WhatsApp
A court in Tanzania has found a popular Tanzanian actress guilty over the death of her boyfriend. 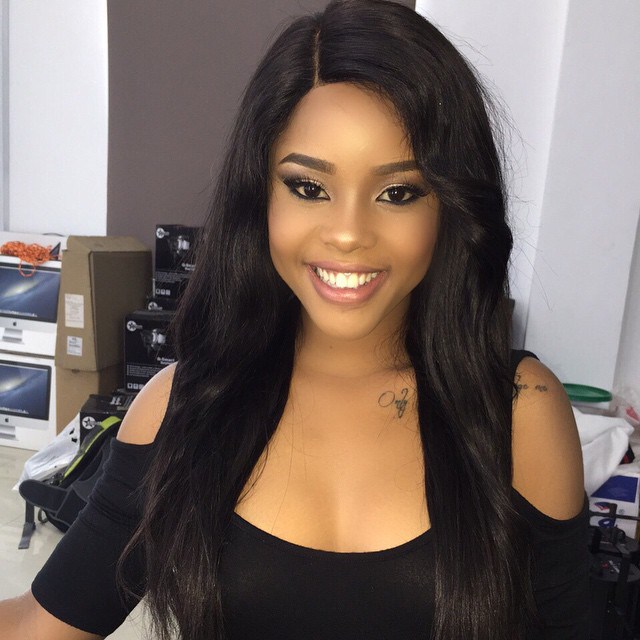 A 22-year-old Tanzanian actress, Elizabeth Michael ‘Lulu’ has been sentenced by a Dar es Salaam court over her late lover, Steven Kanumba.
Lulu committed the crime at the age of 19 on April 7th, 2012. Steven Kanumba, 28 who was a local Tanzanian actor as at that time died after Lulu pushed him to the wall during an argument because of a call she allegedly received from another man.
Seth Bosco, Kanumba’s younger brother, said during the court hearing ,that Lulu had an altercation with his brother. Explaining in details he recalled that the quarrel started at about midnight, Kanumba told his young brother to prepare for outing. “While preparing themselves, the accused person came and upon entering the house she went straight to the deceased room,”
He went on, “After some few minutes, the deceased young brother heard the deceased and accused person quarrelling.” According to the prosecutor, Bosco also heard the deceased complaining as to why Lulu was talking to her boyfriend in his presence. 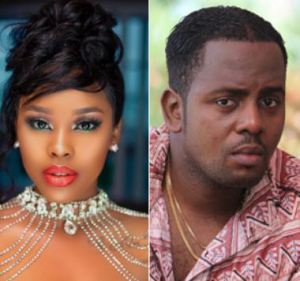 Thereafter, he alleged, the quarrel went on and later fighting whereas the accused person was heard crying. “The deceased’s young brother approached the deceased bed room door and saw the accused person trying to force herself out of the room, but was pulled inside by the deceased and the door was locked from inside by the deceased,” the prosecutor further alleged.
Further revealing that Lulu came out of the room and informed him that Kanumba had fallen. The two called a doctor who declared Kanumba dead after examining him
Detective Esther Zephania, who arrested Lulu on that fateful day, told the court that walls of the room where the actor died had black blood-like stains.
Lulu’s lawyer Peter Kibatala requested the court to pardon his client arguing that she committed the crime when she was only 19 and young, pleading with the court to forgive his client saying that she is her family’s breadwinner. Kibatala asked the court to free his client so that she could continue providing for her family.
The High Court, however, found Lulu guilty of unintentionally killing her lover, Steven Kanumba. Kibatala vowed to challenge the ruling even as Lulu was sent to prison to start serving the two-year term as passed by the judge in court.