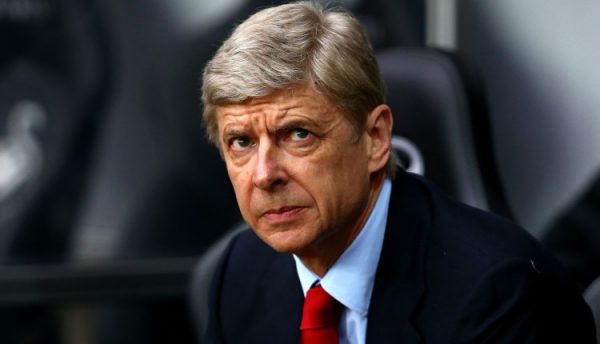 Uncertain times lie ahead for Arsenal fans as manager Arsene Wenger has conceded that he might not see out the end of his two-year contract at the club.

Wenger, 68, came under intense pressure at the Emirates last term after a tumultuous campaign that saw the Gunners suffer Champions league humiliation at the hands of Bayern Munich.

His situation wasn’t helped when the side finished fifth in the Premier League, missing out on Europe’s premier competition for the first time since the Frenchman took charge at the club.

The #WengerOut campaign came back with menace among discontented fans, but the veteran manager who led the club to Cup success, still penned a fresh two-year deal.

And as Arsenal sit sixth on the Premier League log – 12 points off pacesetters Manchester City, Wenger admits that there’s a big chance he brings the curtain down on his time at North London.

“I said I will sit down with the board at the end of every season and see where we go from there – so that’s not exactly the same,” he said.

“That’s as well sometimes you know, you make a sentence and people turn it the way they would like to see it.

“That’s what I said – I have a two-year contract, I will always try to go to the end of my contract but always have the honesty to sit down with the board and see where we go from there. So that’s quite simple,” Goal quoted him as saying.

Wenger’s men return to league action after the international break with a lunchtime kickoff Saturday against Tottenham Hotspurs in the first North London Derby of the season.