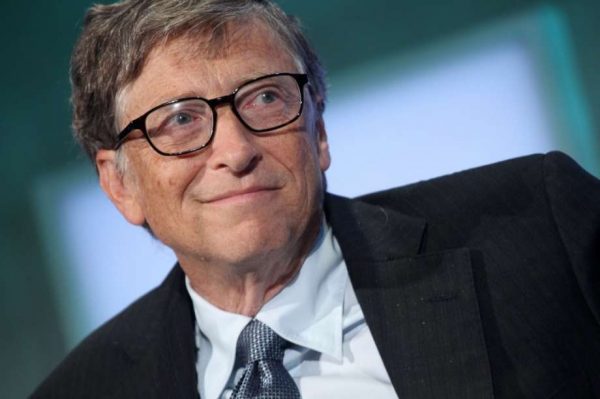 One of the world’s richest persons, Bill Gates has taken an unbelievable steo an investor could ever imagine buying 25,000 acres of land in Arizona desert with the intention of erecting a city on it.

The land in the desert area is presently totally undeveloped. In any case, developers Belmont Partners intend to assemble 80,000 homes, 3,800 acres of land of modern, office, and retail space, and 470 sections of land for state-funded schools, leaving around 3,400 acres of land of open land.

Belmont will be located along the proposed freeway I-11, which would run from Reno to Mexico and connect the town to both Phoenix and Las Vegas.