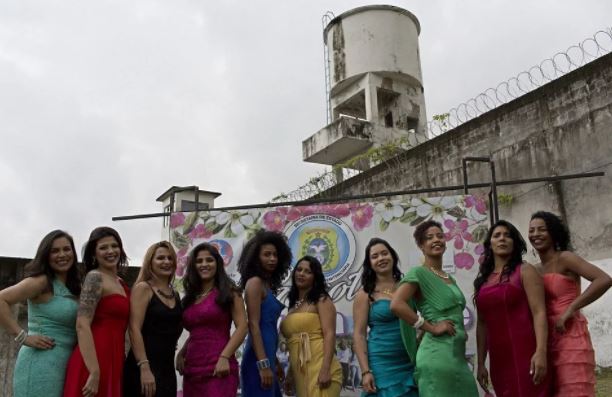 The notorious Brazilian jail, Talavera Bruce, known for fights and riots, which is also the only maximum security women’s jail in Rio de Janeiro, has held its annual beauty contest for the most dangerous female criminals.

On Wednesday, ten inmates swapped their prison uniforms for high heels and glamorous gowns including having their hair and make-up done to take part in the beauty pageant which is allowed once a year. 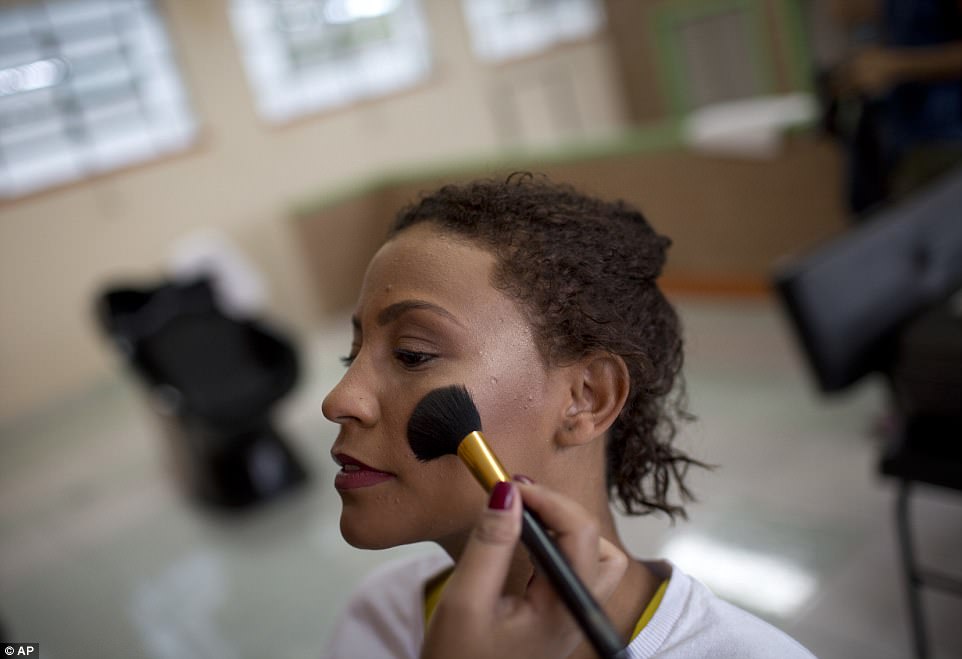 According to the organizers, the competition was organized to improve their self-esteem and they were all judged on their beauty, appeal and attitude. 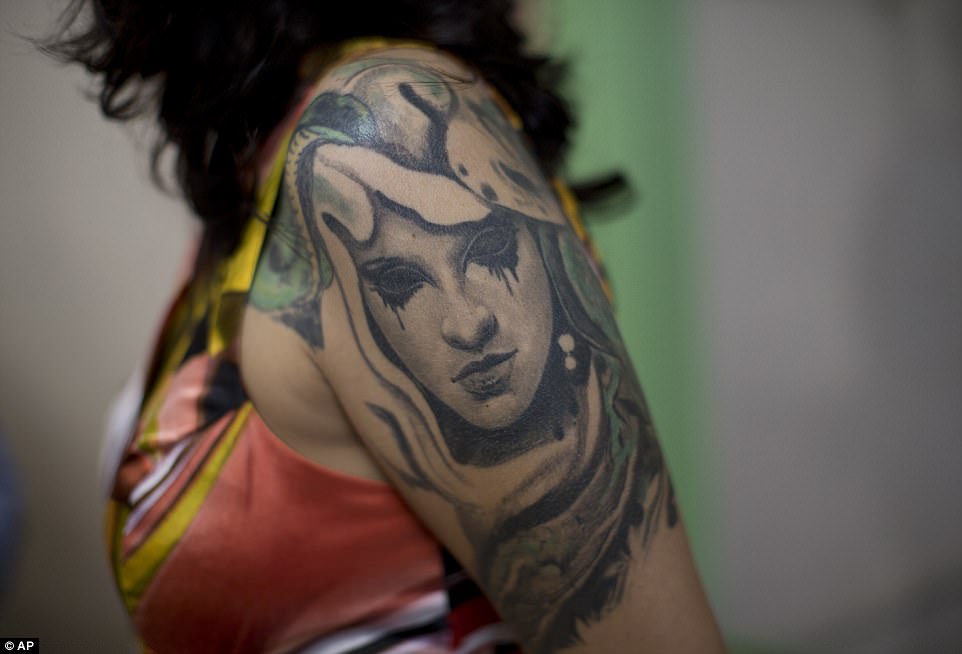 The competition was attended by the prison’s other 440 inmates, including children, and relatives of the contestants, who were allowed into the premises.

One of the female inmates, Rossana Goncalves and four of her five children reduced to tears as they reunite on the sidelines during her jail’s annual beauty contest.

The organizers named this year’s Miss Talavera Bruce as 29-year-old Mayana Alves, who had seven arrest warrants when she was arrested in 2015 for cargo theft. 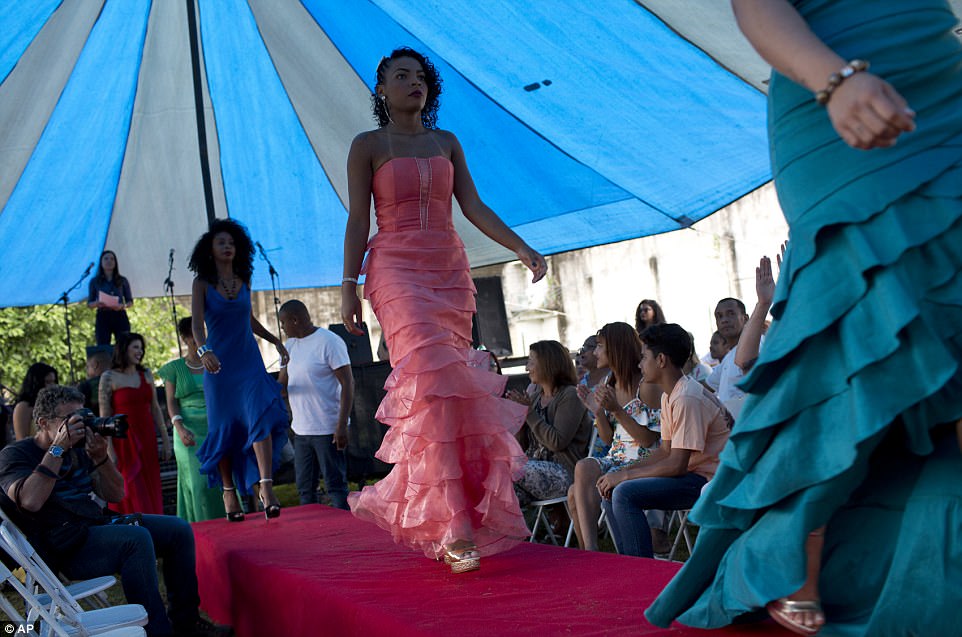 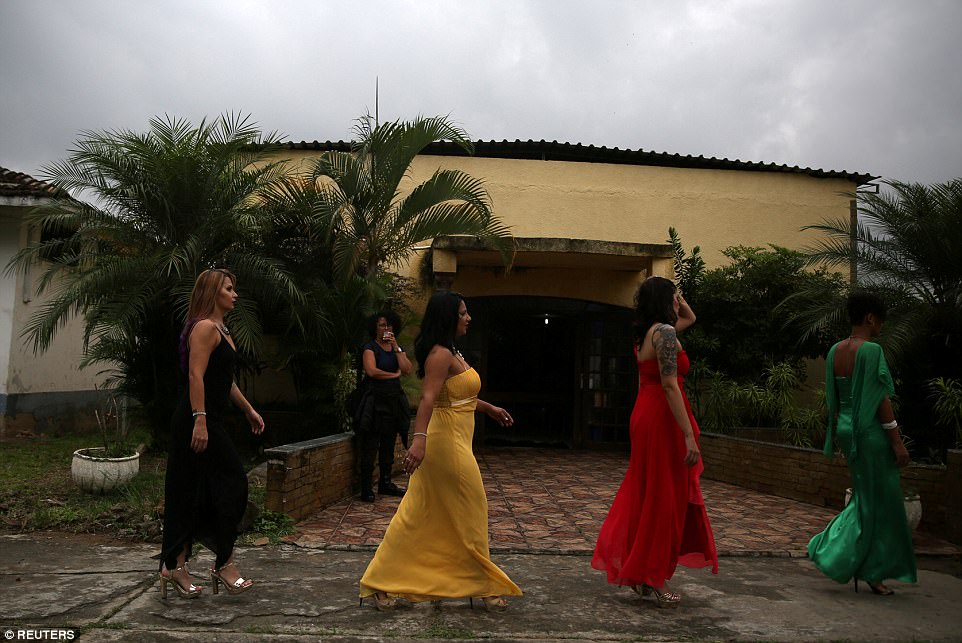 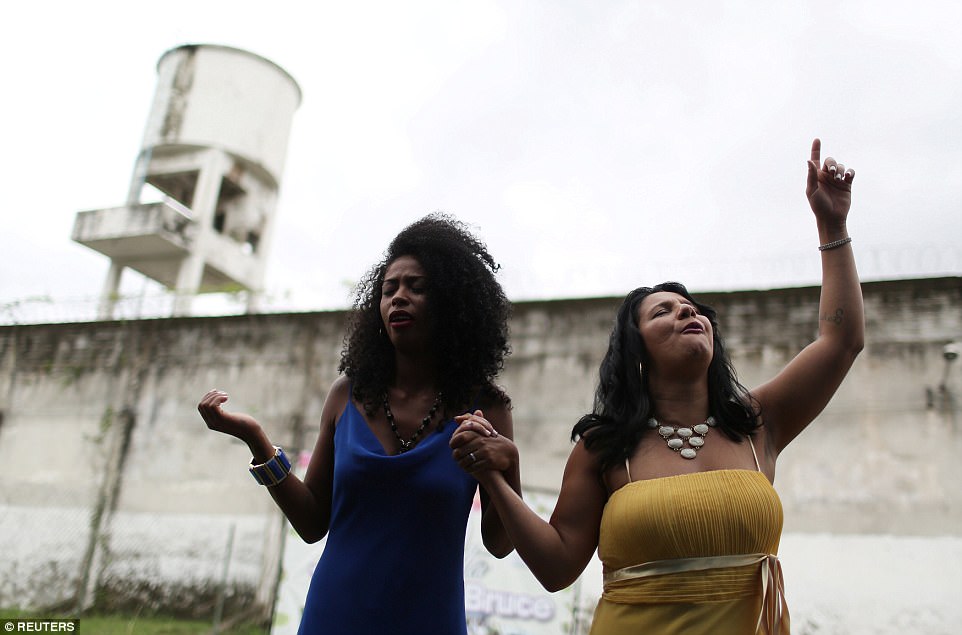 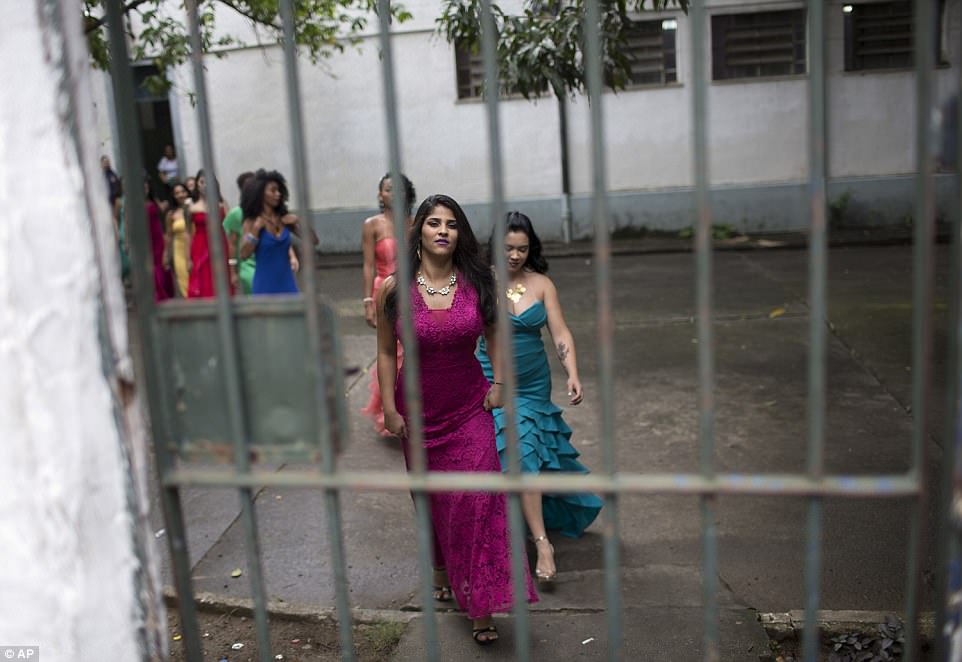 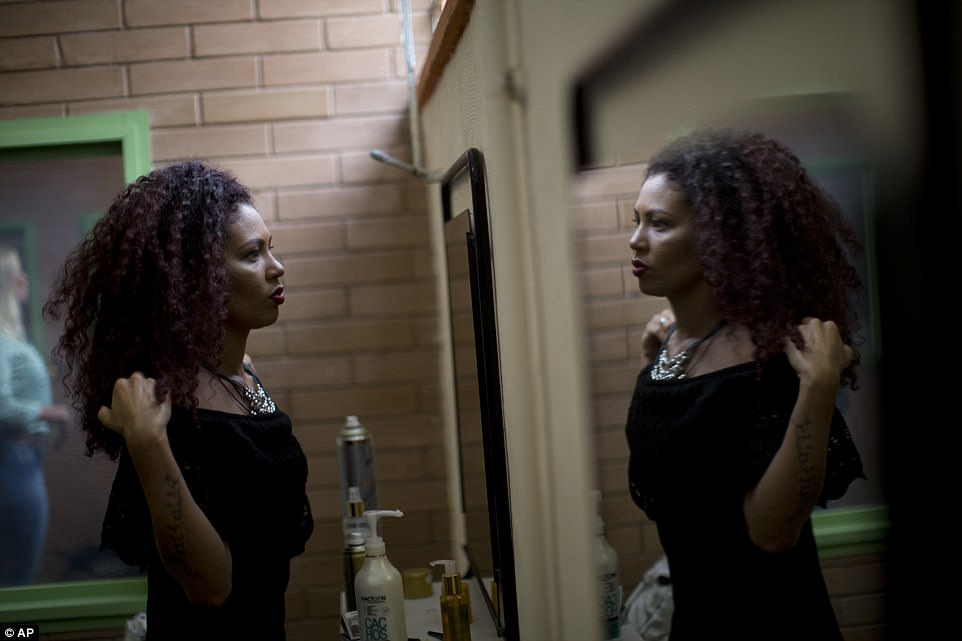 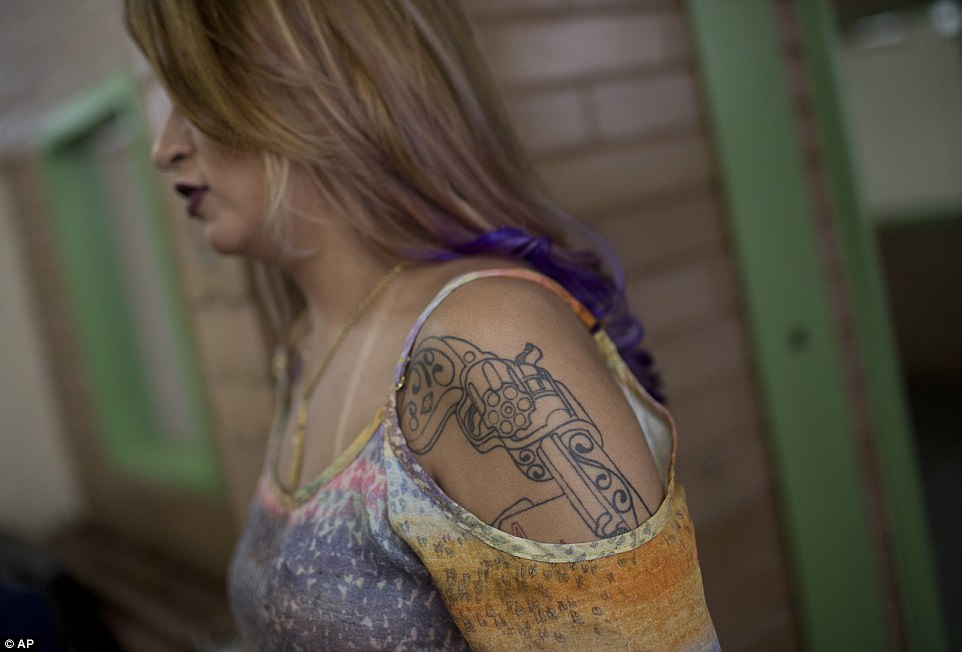 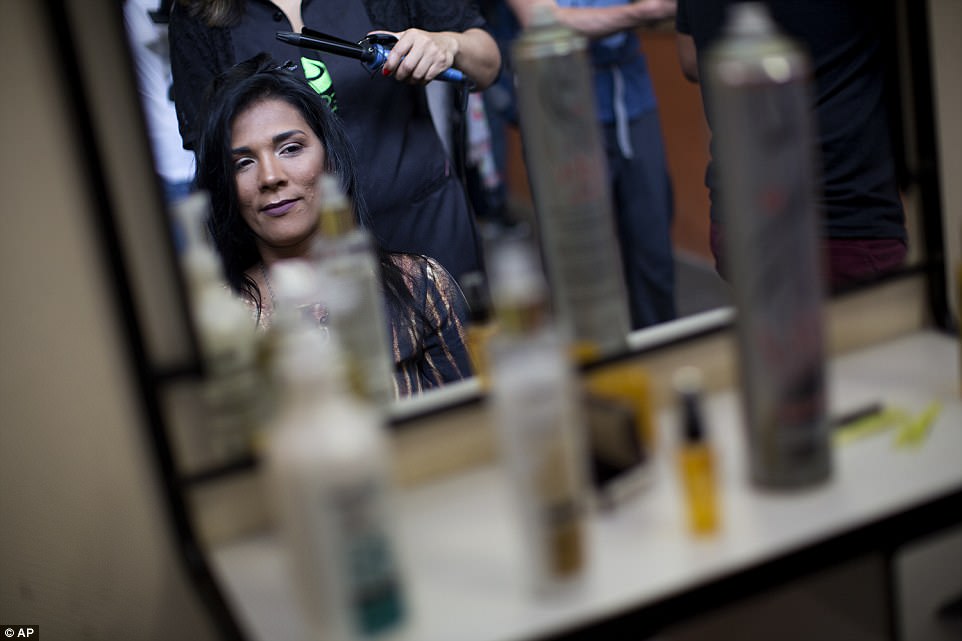 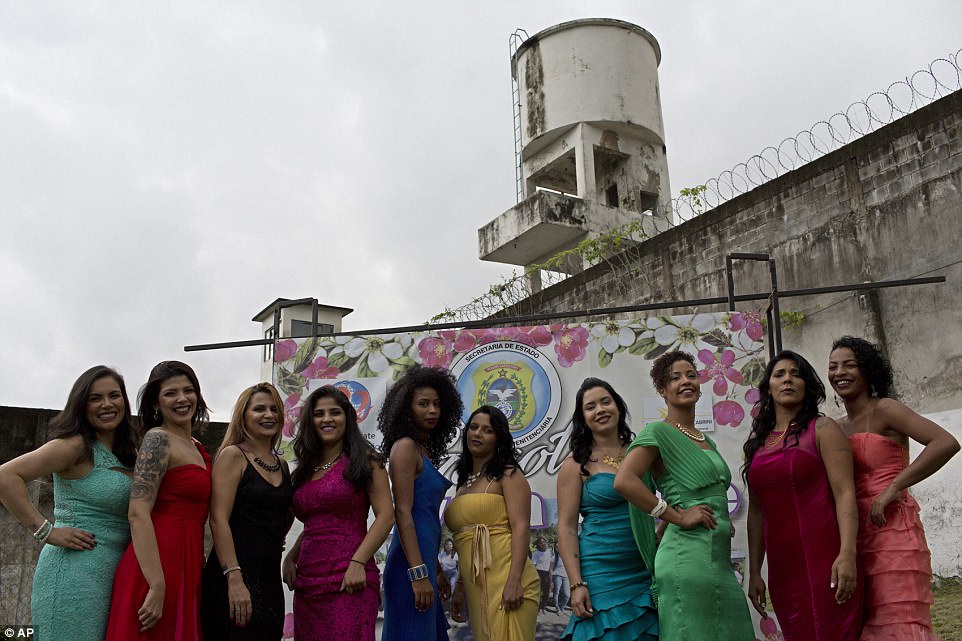 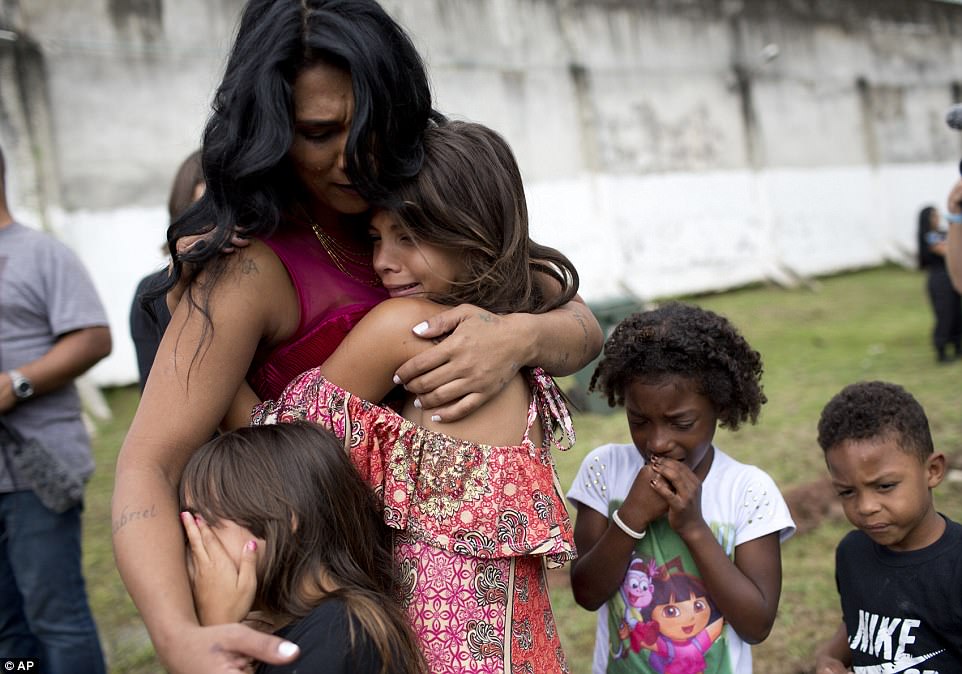 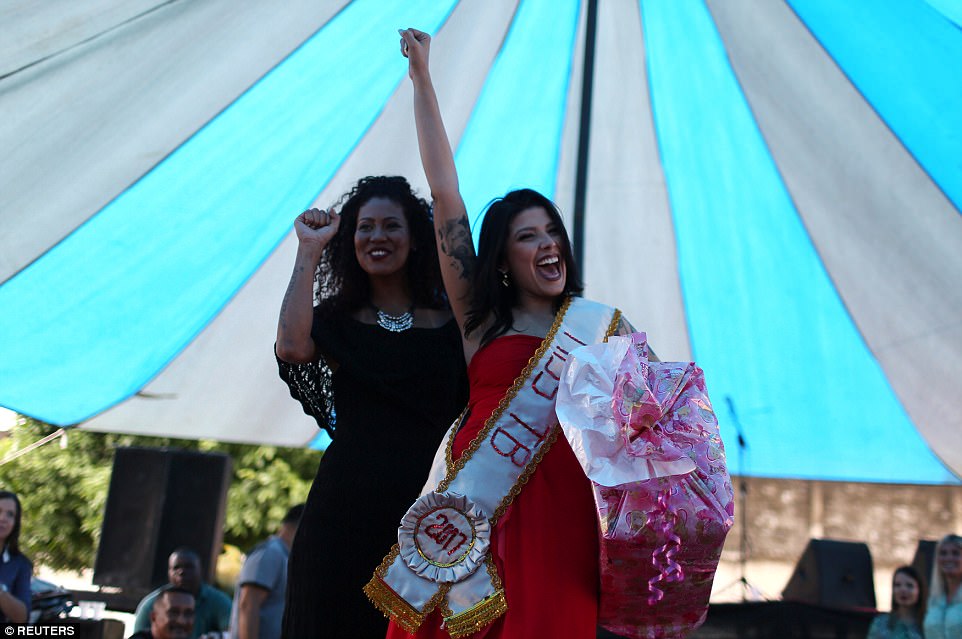