Daniella Okeke is one of the classiest Nigerian actresses who is currently basking in opulence despite not being active in the industry.

The Nollywood actress looked gorgeous with her Gucci bag and shoes in new photos which she shared to mark the new month.

The actress has spent the larger part of this year shuttling between the United States of America, Greece and Dubai where she has been holidaying.

She made the news some months ago after being romantically linked to a Christian cleric.

The controversial actress is making an apparent first public appearance since the Apostle Suleman brouhaha!

That curves tho… Photos below; 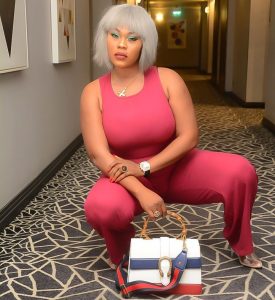 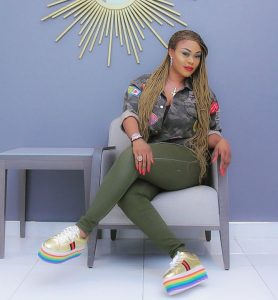 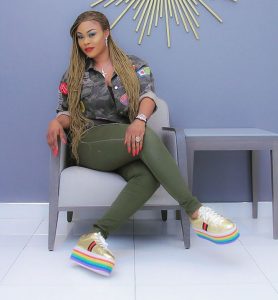 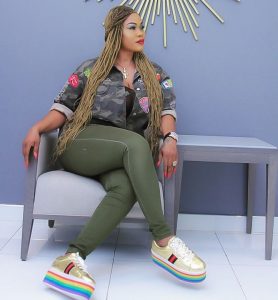 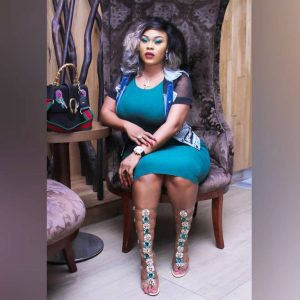