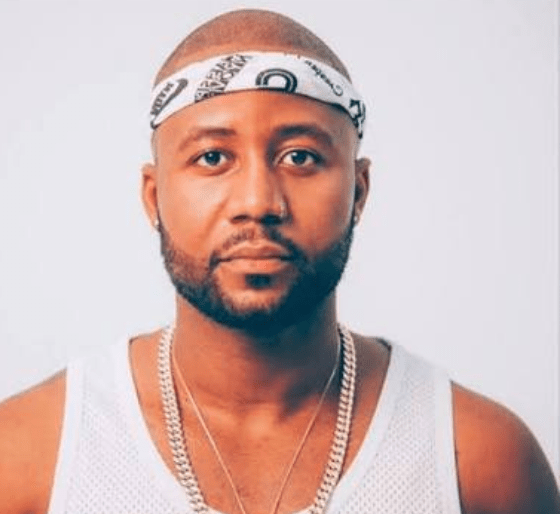 South African recording artiste, Cassper Nyovest has reacted to a tweet from a fan who accused him of speaking ill of weed smokers. The fan had questioned his rapping prowress by saying,

“The 1st time i heard a rapper talking shit about weed it was cassper. I’m still asking my self is this a rapper or just a guy who can rap.”

In response to the fan, Cassper explained he does not need to smoke weed to become a rapper. He also added that he never advises younger ones who look up to him to depend on weed for creativity.