“They Don’t Want Me In Their Lives” – Caitlyn Jenner Says Of The Kardashians. 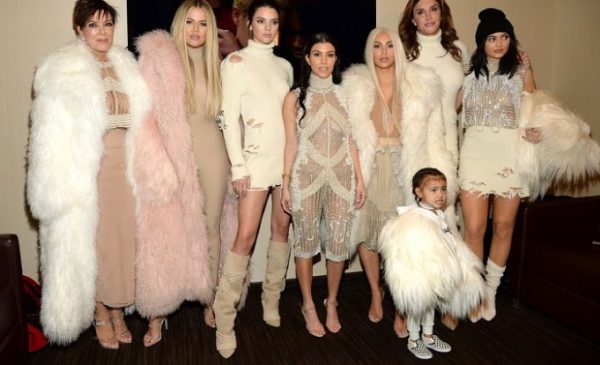 Transgender, Caitlyn Jenner has shared her heartbreak as she says she no longer speaks to the Kardashians – speaking to students at Cambridge, the transgender revealed Kim Kardashian hasn’t spoken to her in a year, and admitted feeling ‘bashed up‘ following the feud.

‘They don’t want me in their lives, they bashed me pretty badly. It’s devastating when your kids do that. It really hurt.’

Despite the heart-ache she said she remained very close with the Jenner side of her family, confessing:

‘My children are my life.’

Discussing her trans experiences while still married to Kris, she also revealed her then wife was aware of her secret life. She said:

‘As far as Kris, when I met her I had to be honest. She was aware of it at the beginning, but she but some restrictions on it.

‘I had my own little get aways where I could go be myself. She knew about it, but I just didn’t do anything around her.’ ‘As far as us going our separate directions, it wasn’t about trans issues at all. It just didn’t work like it use to work.’

Share
Facebook
Twitter
WhatsApp
Previous articleActress Jennifer Garner takes her pet chicken for a stroll on a leash
Next articleNigerian Man Narrates How He Was Stabbed, Shot By Armed Robbers On His Way From Church
- Advertisement -