Home Entertainment The fabulous life of John Mikel Obi and how he spends his...
Facebook
Twitter
WhatsApp

John Obi Mikel not only makes a lot of cash playing football but also from his endorsements like Pepsi and Samsung.

Here is how Mikel Obi spends his millions in photos: 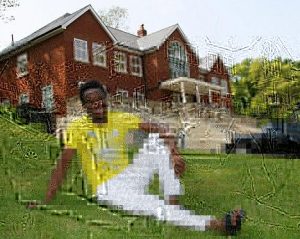 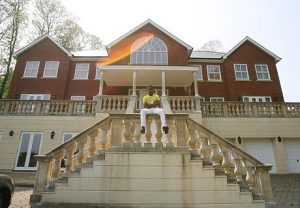 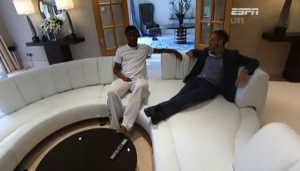 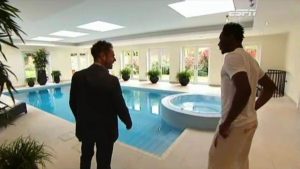 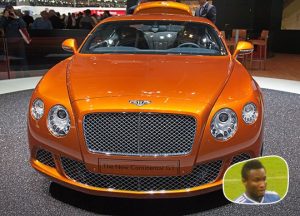 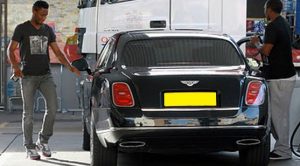 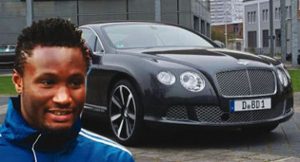 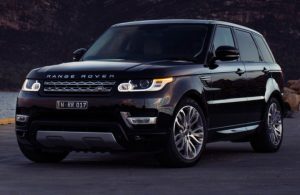