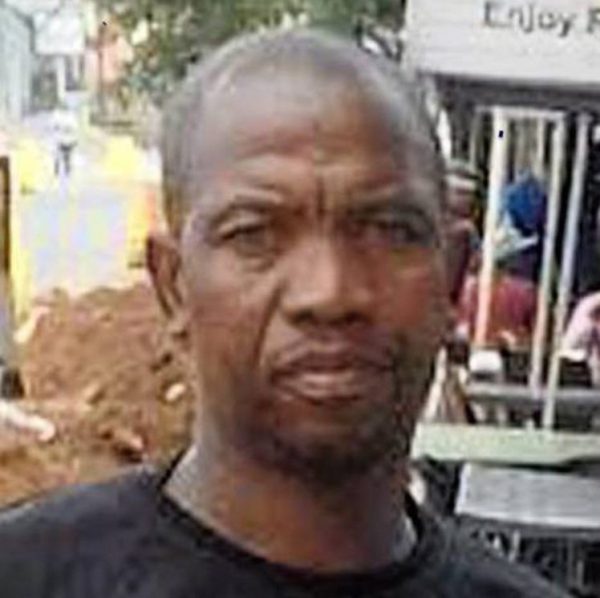 A father-of-six who was caught having sex with a neighbour’s puppy by her 10-year-old owner was been spared jail. Fanroi Mochachi, 45, said he caught two dogs mating as he walked to a shared toilet in Johannesburg, South Africa.

Facebook now lets you send and receive money through your Messenger app He then chased one of the dogs down and had sex with it, before being caught by the dog’s young owner and his uncle who heard the animal’s cries.

‘You are married and a role model to your six children. ‘Most upsetting is that you will be expected to engage sexually with your wife, how will you explain this to her?’

The magistrate added that people who have uncontrollable desires to have sex with women, children or animals must be stopped.

The family who owns the eight-month-old dog, named Blackie, are reportedly taking legal action to prevent Mochachi from returning to the neighbourhood. 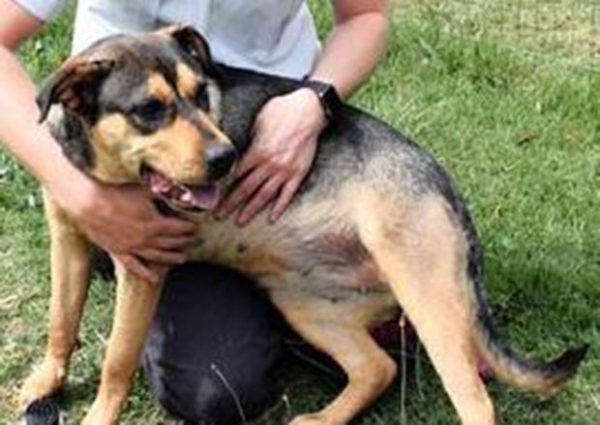 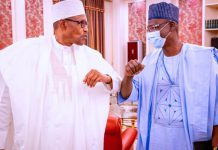