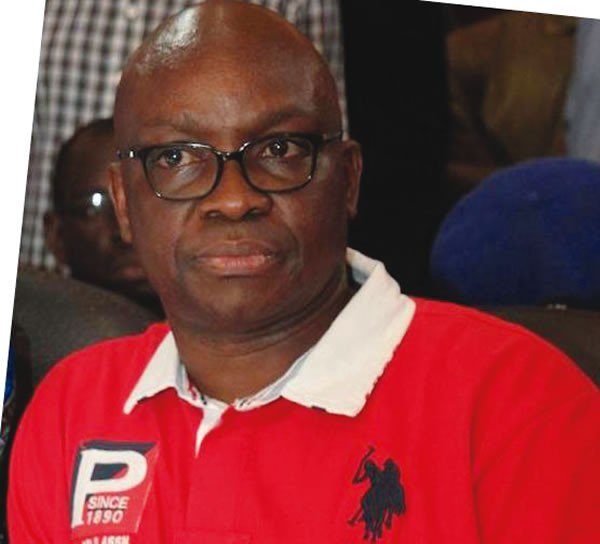 Ayodele Fayose of Ekiti State, on Monday warned that anyone caught sponsoring or practicing cultism would be sentenced to death.

He gave the warning while signing into law, bill prohibiting secret cults and terrorism at the state Government House in Ado-Ekiti, the state capital.

Fayose explained death sentence was the only punishment for violating the new law in the state.

According to Fayose, “From now, any person who is a member of a secret cult, whether or not the person is in possession or in control of any offensive weapon but commits the offence, is liable to conviction to death.

“Any person who gives financial or material support or assistance to a secret cult or in any manner sponsor the activities of a secret cult, commits an offence under this law and is liable or conviction to imprisonment for life.”

He noted that the signing was a confirmation of the unwavering commitment of the state government to combating terrorism in the state.

The governor frowned at the resurgence of the scourge in the state, especially among students in tertiary institutions.

He also warned that anybody who intentionally encourages secret cult meeting or activities in places such as houses, night clubs, hotels and other residential areas would be convicted for life.

Fayose said property used for cult related activities would be forfeited to the government, adding that the owner of such structure would be sentenced to five years imprisonment without an option of fine.