Home News Feed ‘Giving Makes You Rich’ According To Science
Facebook
Twitter
WhatsApp
Just like we already know in the Holy Bible that it pays to give alms to the needy, a new report has revealed that Science has confirmed that giving can make somebody rich. 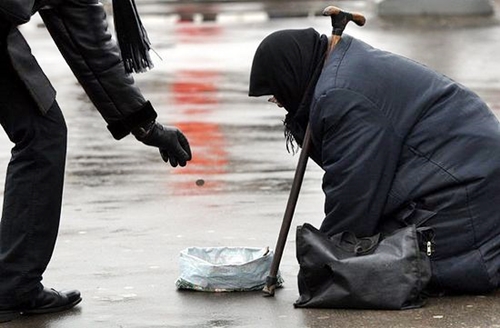