Ghanaian screen diva, Juliet Ibrahim isn’t in the mood for cyberbully today as she blasted some of her critics in an Instagram post shared minutes ago. 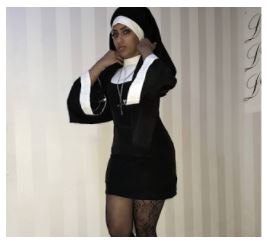 The actress who has been criticised heavily for dressing as a ‘Sexy Nun’ to her costume party held yesterday, fired back at her critics calling them hypocrites as the reason for the party is to raise funds for the less priviledged.

Once upon a time I forgot I live in the part of the world where the uneducated ones always feel they understand and know it all and could do better when they were put in someone else’s shoes. They won’t even go and research the meaning of Costume Party to understand and know before coming online to preach holiness and religion! Bible quoters, in which part of the Bible was it written that this costume was made to be glorified and must be glorified and NOT used as a costume? People typing gibberish are nothing but Fake Christians as the Bible I do know says “Do not judge your neighbour ” ” let he who is without sin be the first to cast his stone”!!!! People over decades have used this costume in all sorts of ways and for dirty deeds and oh yes in the western world people do know the meaning of Costume Party! You sinners need to come to me for prayers obviously! Fake Christians always ready to bully others into their nonsense archaic beliefs of their socalled version of their own Bible. I’ll post more pictures and I’ll throw more costume parties and use those parties to raise funds for the less privileged through my parties, if you don’t like go and hug a goat for all I care. After insulting and judging your fellow human being una will go to church on a Sunday to pray and ask God to bless and change your pathetic lives? Please plug out the log in your eye first, sinners!@julietibrahimfoundation annual charity costume party was a success and i thank God ?? and for you all talking about dressing up as a Muslim for a costume party, you must lack good vision to see that people wear hijab and jalabia everyday in Africa as “FASHION”. Do you see Muslims complaining or pointing fingers and judging anyone who wears their religious outfits???? Shut up if you don’t know what to type or have no sense left in your heads!!!!! And NO I’m not a Muslim but A Christian don’t be misled by my last name illiterates and YES I DO know what it means to be a true Christian. Hypocrites!!!! 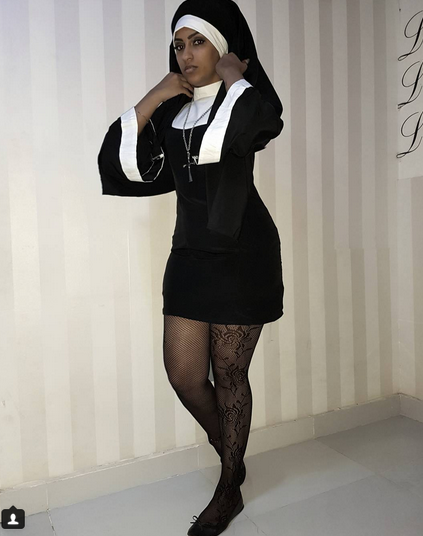 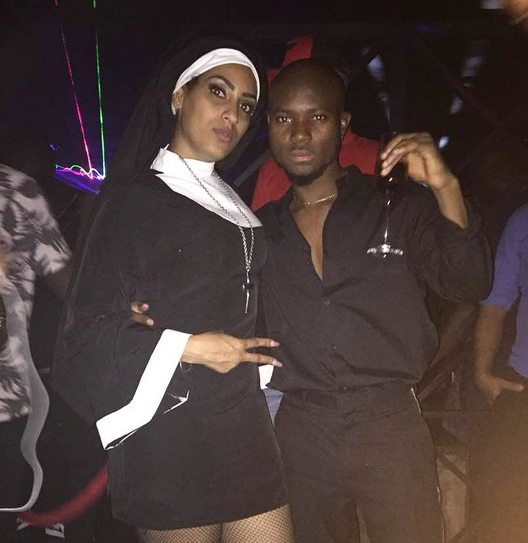 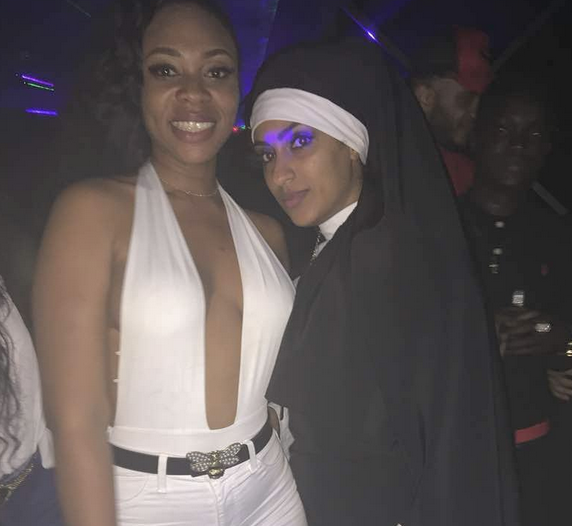 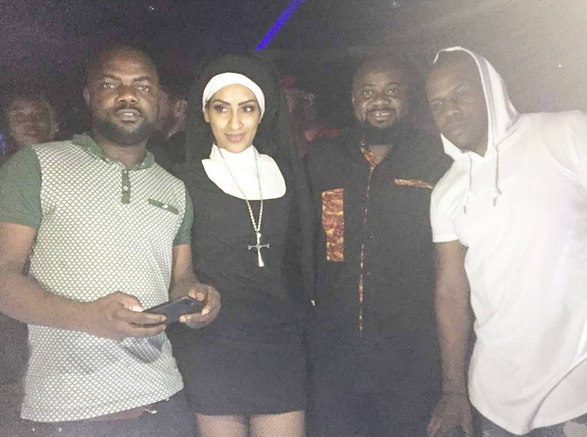 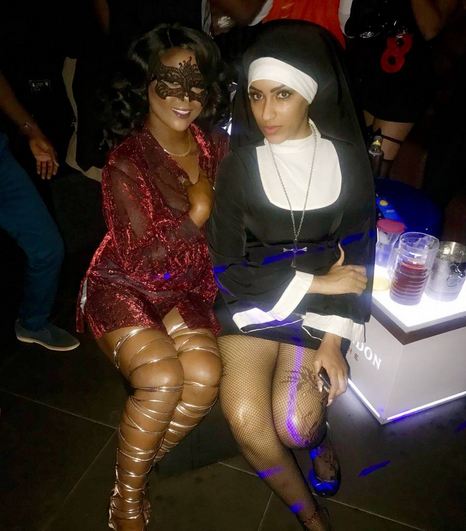