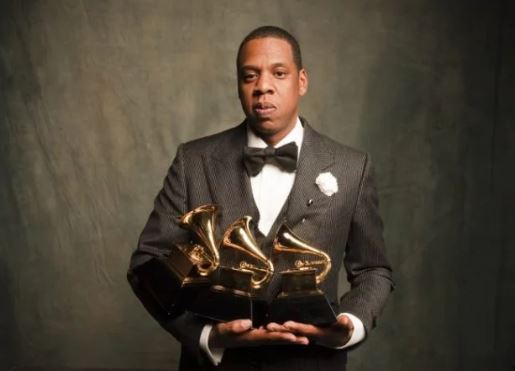 For his unblemished resume on the rap front combined with his business acumen, legendary entertainer, Jay Z, will be recognized at the 2018 Pre-Grammy Gala, where he’ll be presented with the ‘Grammy Salute to Industry Icons Award.

On Jan. 27 2018, the 4:44 rapper who is married to Beyonce will be presented his award at the Sheraton New York Times Square Hotel the night before the 60th annual Grammy Awards.

According to Billboard, His contributions as an industry trailblazer and music visionary only begin to touch on the tremendous impact he’s made both in entertainment and beyond,” said Neil Portnow, president/ceo of the Recording Academy.

“Jay-Z also embodies the vibrant spirit of New York City and we couldn’t imagine a more fitting honoree as we return to Manhattan for this year’s GRAMMY Awards.”

For JAY-Z, his laundry list of accomplishments ranges from his launch of Roc Nation Sports, which boasts a line-up featuring Kevin Durant and Robinson Cano, birthing his Made in America Festival, and recently, being inducted into the Songwriters Hall of Fame.

In addition, Hov’s philanthropic work has been highly documented through his Shawn Carter Foundation, which works to further education for those with socio-economic hardships.