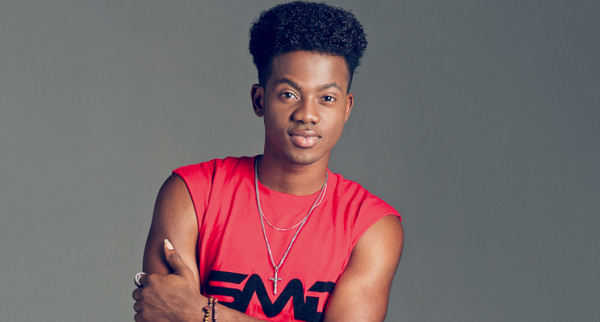 Looks like is that time of the Year where Artistes Quietly dumps their Record Label, And am dropping this one as its hot.. Ok, so For sometime now there have been rumors that Korede Bello has left Mavin Records.

Here’s what we found, For the past few months Korede Bello has not been linked to Mavin Records, According to Reports Trouble started after he released his latest hit ‘my people’ in September, and since then things have gone south..

And right now to Confirm this he has changed his Instagram Bio to Caspertainment as his New Management..

Meanwhile his co-stars Reekado and Dija all have Mavin on their pages, One thing about Mavin is that they still promote their former artistes, Even Iyanya, The Way artistes are Packing out of Mavins, it might just be Don Jazzy and Dprince that will remain..

Though Iyanya is known for jumping from one Label to the other, But Korede might have gotten inspiration from Kiss Daniel’s big move, the Big Question is can he stand alone? anyway booboo see below!