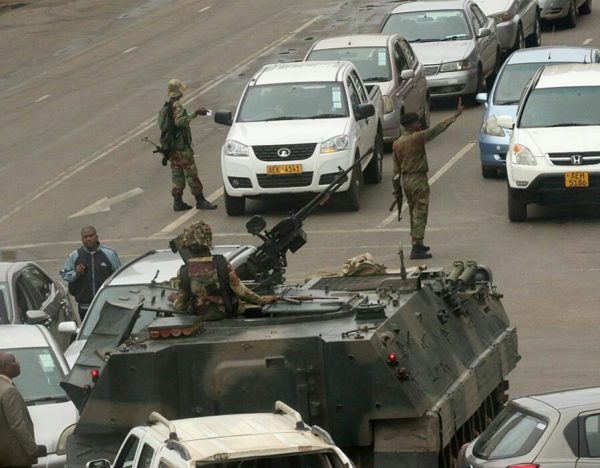 The atmosphere in Zimbabwe is reportedly tense after the military took over, detained President Robert Mugabe and his wife, then declared that the former vice president will be the interim president in what is being referred to as a ‘bloodless transition’ of power.

On the streets of Harare, the capital of Zimbabwe, military vehicles were seen blocking the roads outside the parliament as citizens went about their businesses quietly. Armed soldiers in armored personnel carriers stationed themselves at key points in Harare, while Zimbabweans formed long lines at banks in order to draw money amid uncertainty following the so-called ‘bloodless transition’ of power.

The military’s action came after former vice-president Emmerson Mnangagwa, 75, a veteran of Zimbabwe’s 1970s liberation wars, was sacked by Mugabe earlier this month. The dismissal left Mugabe’s wife Grace, 52, in prime position to succeed her husband as the next president – a succession strongly opposed by senior ranks in the military.

Just yesterday, the head of the armed forces Constantino Chiwenga, openly threatened to intervene in politics if Mugabe did not stop removing veterans from government. And true to his words, action was taken today. Deposed vice-president Emmerson Mnangagwa, 75, has now returned from exile to take control. 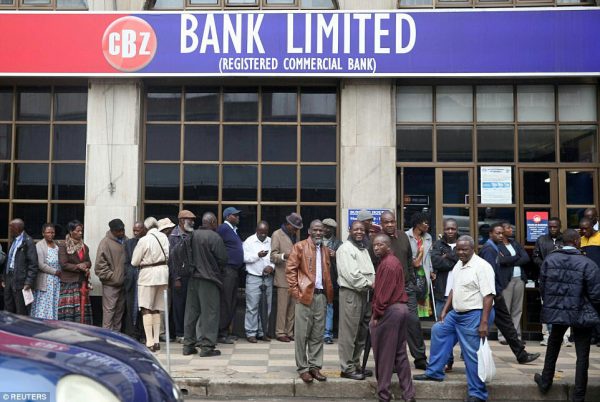 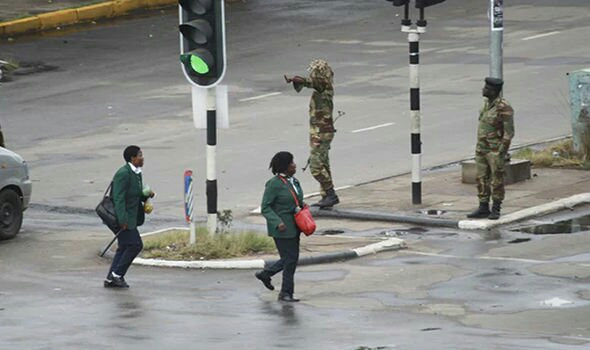 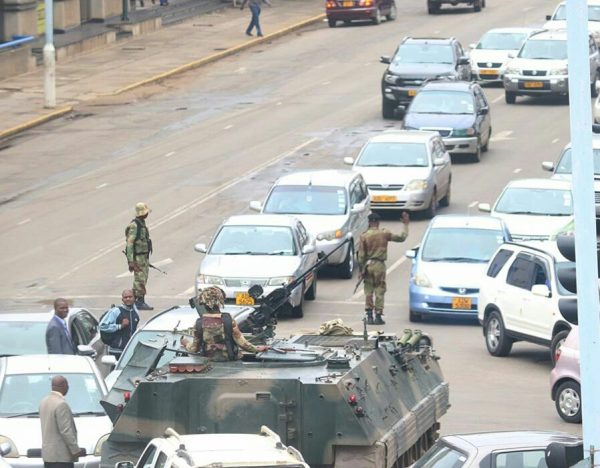 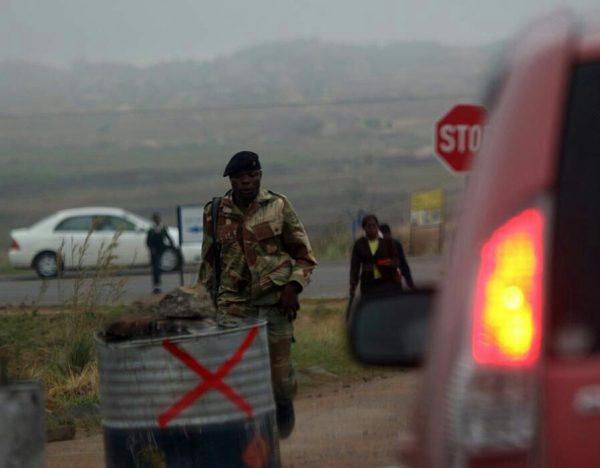