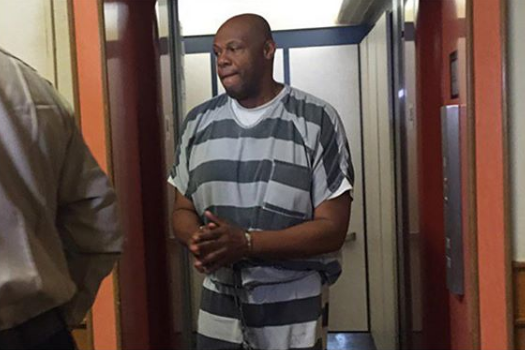 A South Dakota man has been sentenced to 45 years in prison for cutting his ex-girlfriend’s breasts with scissors.
⠀⠀⠀⠀⠀⠀⠀⠀⠀
Tony Ledbetter of Sioux Falls,45, pleaded guilty to three counts of aggravated assault. As part of his plea deal, prosecutors agreed to ask for no more than a 30 year sentence, but Judge Doug Hoffman went against the agreement giving Ledbetter a heftier sentence.

⠀⠀⠀⠀⠀⠀⠀⠀⠀
Ledbetter was accused of slicing off the woman’s nipples with a pair of scissors after an argument they had last year. Since then though, Ledbetter has publicly apologized, to which the victim responded, “Do you feel like a man?”
⠀⠀⠀⠀⠀⠀⠀⠀
The victim said in court that the incident affected her physically and emotionally.