Home News Feed Man Proposes To His Girlfriend Using A Massive Billboard | Photos
Facebook
Twitter
WhatsApp
A Nigerian man has reportedly spent millions of Naira on a massive billboard in Marina, Lagos just to propose marriage to his girlfriend.
A Nigerian man identified simply as Ojay has left the internet buzzing with mixed reactions after he spent millions just to ask his girlfriend to marry him.
The love-smitten young man wanted to announce his commitment to the world and decided to rent a billboard costing millions to ask his woman to marry him.
The special marriage proposal which happened in the CMS, Marina area of the Lagos Island, had passer-bys admiring the couple and most likely falling in love with the idea of romantic companionship.
Ojay made sure to put a photo of his girlfriend, Tamilore on the billboard along with the big question; “will you marry me” and “you’re the one.” 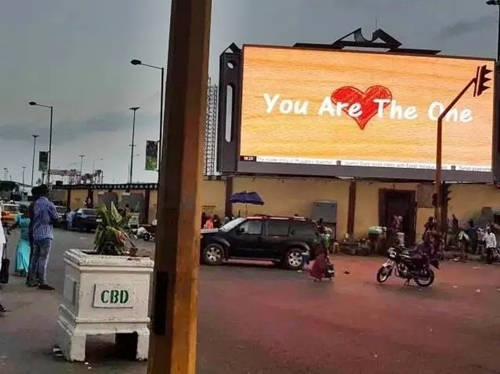 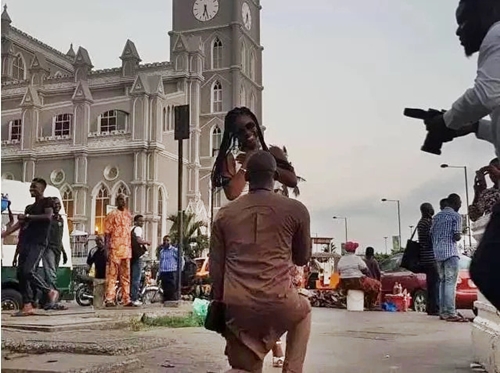 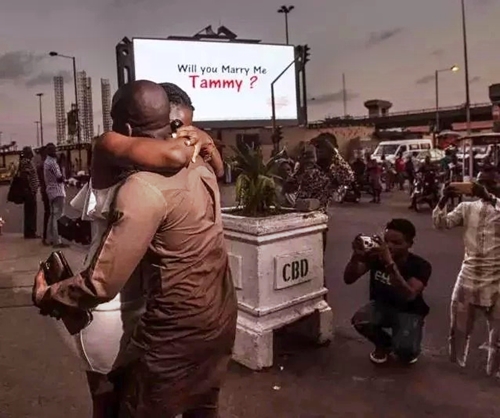 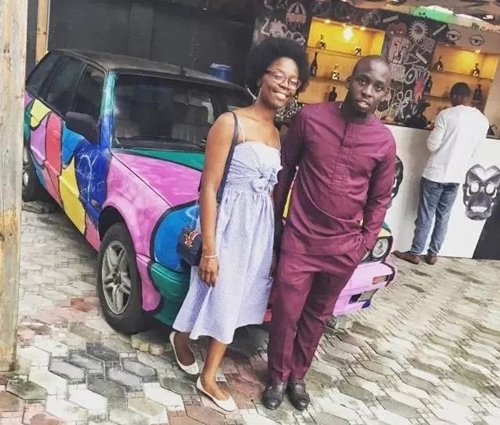