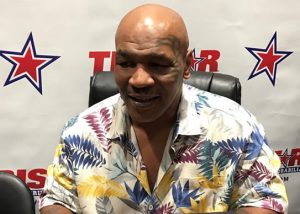 Immigration police at Santiago international airport tweeted a photo of the 51-year-old former heavyweight champion being escorted by officers “re-embarking” him.

It said he was being deported for “not complying with immigration law.”

The police force explained it had the power to “prohibit the entry into the country of any foreigner who has negative records and/or convictions in their country of origin.”

In 1992, Tyson was convicted of raping a teenaged beauty pageant contestant in his hotel room in Indianapolis, Indiana. He was sentenced to six years in prison but released on parole after serving three.

The American had travelled to Chile at the invitation of a TV channel and to take part in an advertising campaign. 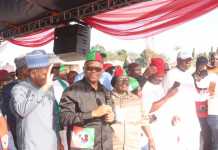