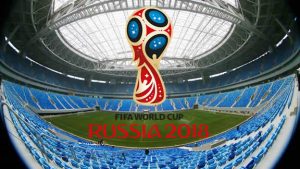 Two goals from Morocco in five minutes during the first half to defeat the Ivory Coast 2-0 Saturday and qualify for the 2018 World Cup in Russia.

Nabil Dirar opened the scoring off a cross-cum-shot on 25 minutes in Abidjan and Medhi Benatia doubled the lead after a corner on the half-hour.

Morocco, whose last World Cup appearance was in 1998, won Group C with 12 points followed by the Ivory Coast with eight, Gabon six and Mali four.