New born baby dies, after 16 year-old boy made him swallow a stone 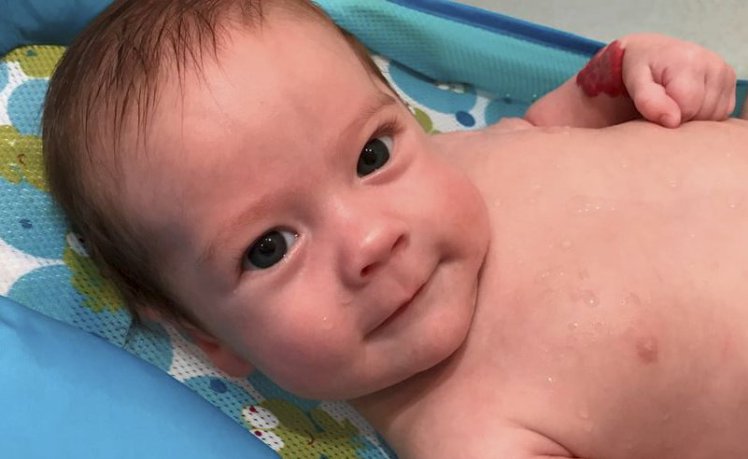 A newborn baby was confirmed dead after a stone was shoved down his throat by a 16 year-old boy.

The suspect identified as Alaya Dotson, of Denver, Colorado in the United States, allegedly inserted the rock in the baby’s throat an hour after giving birth, according to reports from the police.

Police said Dotson explained she was unaware of her pregnancy and realised she was giving birth while using the bathroom in her home in September.

Dotson said after giving birth, she took the newborn up to her room and laid on the floor next to the infant.

The teen told police that the baby girl’s arms were “moving back and forth, but she was not crying.”

Dotson reportedly told authorities that she wrapped the baby in a blanket and went outside onto her patio where she put a rock in the newborn’s throat, police said.

Dotson’s mother found the 16-year-old outside with “a lot of blood on her shirt” and noticed blood on the blanket that the infant was wrapped in, reports said.

Dotson’s mom called police, but the teen allegedly told her the baby girl was already dead.

The newborn was taken to the hospital, where a one-inch rock was removed from her throat. She died later that morning.

Dotson allegedly told police she suffocated the newborn. She is charged with murder and will be tried as an adult, according to reports.