Deolu
There are reports that Neymar is currently unsettled in France where he is playing for PSG after his high profile move from Barcelona. 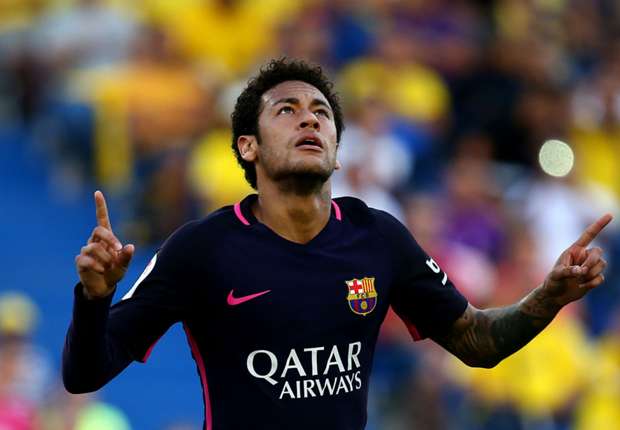 The Brazilian striker, signed for a world record £198m only this summer, has apparently said as much to former Barcelona team-mates, The Sun reports.
Marcelo Bechler, the journalist who first told of Neymar’s desperation  to leave the Nou Camp, has now moved the story way on with his latest revelation.
Apparently, Neymar has confided in Gerard Pique and Luis Suarez and told them he wishes he hadn’t moved to Paris.
The 25-year-old has certainly begun with a bang in front of goal with 11 in his first 12 appearances.
He’s also picked up seven yellow cards and one red. Speaking on Onda Cero’s ‘El Transistor’ programme, Bechler claimed Neymar is struggling to win over the dressing room.
He said,  “There are a lot of high-ranking players in the dressing room, such as (Edinson) Cavani and  (Angel) Di Maria, and they have  found Neymar’s behaviour in these first month strange.
“The relationship between Neymar and (Unai) Emery is distant, as it is with some players.
“Yet PSG are clear that anybody else would have to leave before Neymar goes.”
He added,  “It would be easier for him to go to Real Madrid than return to Barcelona.
“(Neymar)  wouldn’t consider that a betrayal.
“But right now this is just speculation.”
The Brazil star broke down in tears this week as he insisted he was  happy in the French capital.
He said, “There is nothing bothering me at my club.
“I’m here because I asked to be here. It’s going really well (in Paris), I’m really happy here and motivated. I’m a player who wants to give everything on the pitch.”