Nigeria Is Doomed Because It’s Governed By Wizards, Witches- FFK 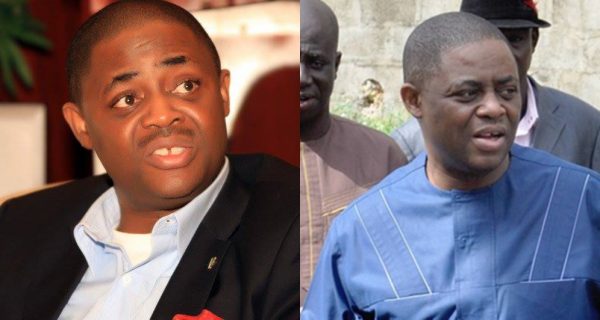 Former Aviation minister, Femi Fani Kayode has stated that Nigeria is doomed because it is governed by wizards, witches and warlocks.

The former minister stated this on his Twitter page, where he wrote;

A nations that is governed by warlocks, wizards and witches is doomed. Have you ever wondered why so much innocent blood is split in Nigeria and no one cares? Blood is the currency in the spirit realm and its shedding is a ritual sacrifice that empowers the demons that govern us. SAD!

57 year old David Oluwafemi Adewunmi Abdulateef Fani-Kayode is a Nigerian politician, essayist, poet and lawyer. He was a member of the ruling Peoples Democratic Party.