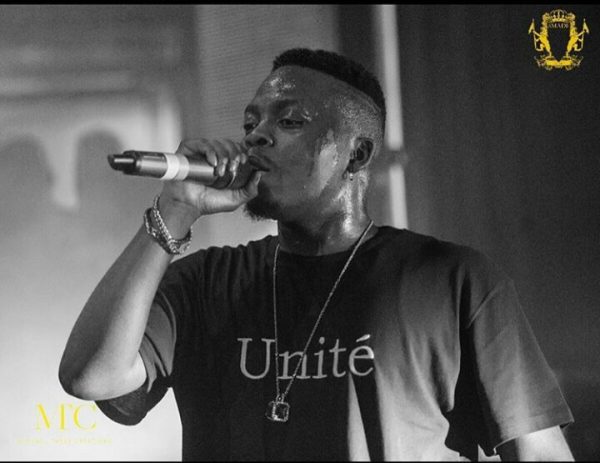 Rapper Olamide to release 7th studio album, and we guess it’ll be in December.

Olamide’s die hard fans know the rapper well to release a studio album every year, this has been his tradition since his debut in 2011.

Working on maintaining his figures and keeping his momentum going, the YBNL boss has announced he releasing his 7th studio album, one for the year 2017.

As the custom, we are guessing the album will be out by December.

Songs on the album are already been processed as Olamide shared a video of himself in the studio with producer, Young john.

He announced the good news in the video.