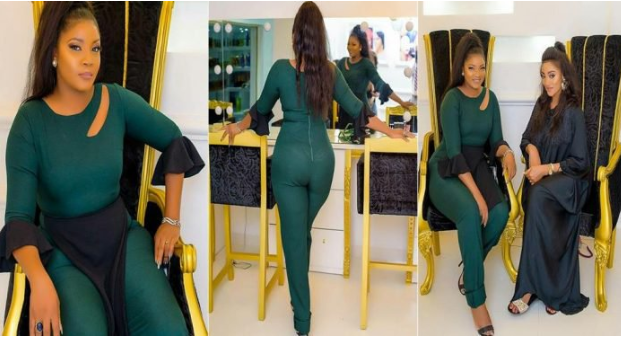 The actress in her caption revealed that its been long she posted a view of her backside.

After four kids, she looks hot! See more photos below ; 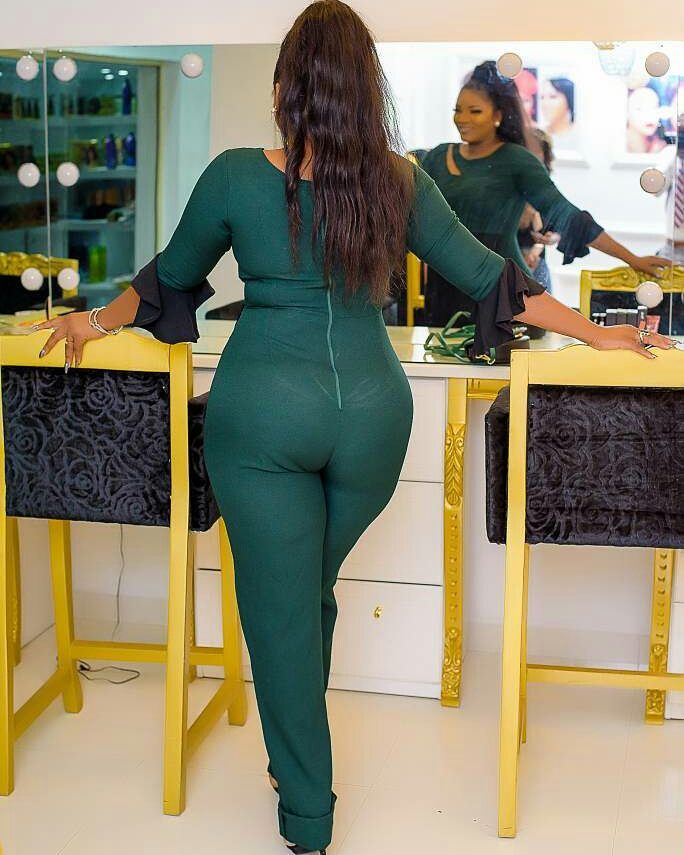 The actress is among the stars in new movies titled “Blood In the Lagoon”, which has been released in Nigerian cinemas.

The movie is directed by veteran Nollywood director, Teco Benson, and co-produced by Sunny Oriunuta. 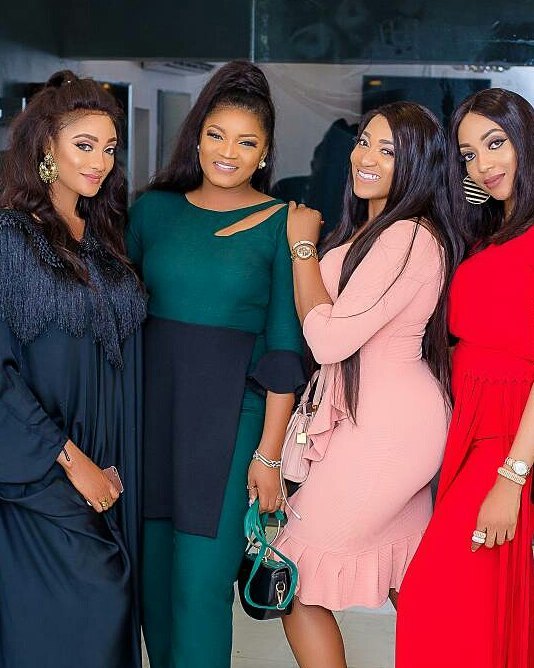