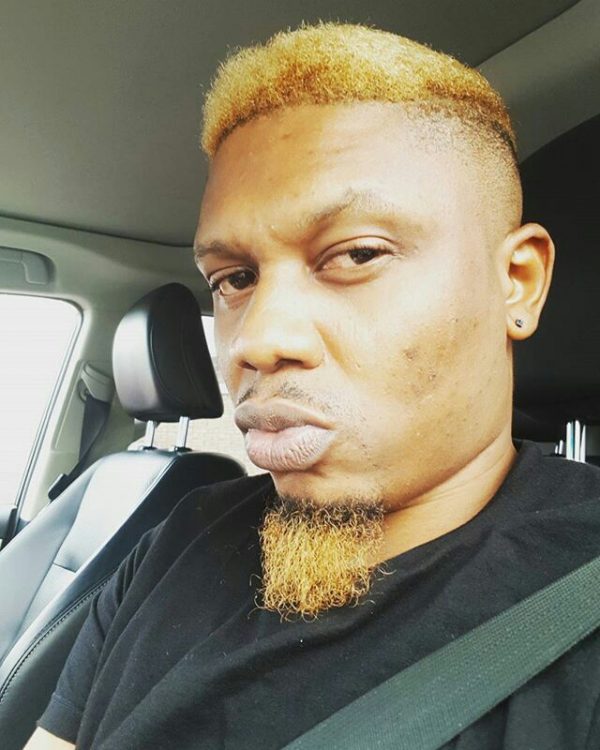 Nigerian rapper, Reminisce was prevented from fighting a fan who tried to take pictures with him during a performance.

According to reports, Reminisce had told the fan to wait a bit as he was working but the fan, who apparently was impatient went ahead to try taking a photo, evoking the wrath of Reminsice.

It took the intervention of security operatives to prevent the rapper from beating the fan.