One of US entertainment’s busiest men, Ryan Seacrest, is the latest to be accused in the string of sexual misconduct cases happening in Hollywood. 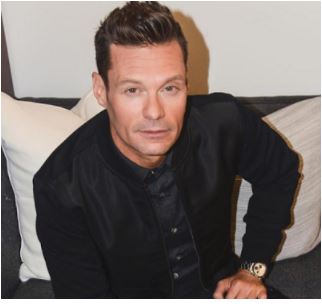 He has been accused of engaging in inappropriate behavior towards his former wardrobe stylist during his time at #ENews. Though details of the accusation has not been made public, Ryan released a statement defending himself. Read it below…

“Recently, someone that worked as a wardrobe stylist for me nearly a decade ago at E! News came forward with a complaint suggesting I behaved inappropriately toward her. If I made her feel anything but respected, I am truly sorry. I’m distraught that anyone or any situation would call that into question. I’m proud of my workplace reputation and believe my track record will speak for itself. I’m an advocate for women. I will continue to support their voices.”

According to reports, his accuser previously asked for money to keep quiet but Ryan refused to pay. E! Network is said to be investigating the incident.