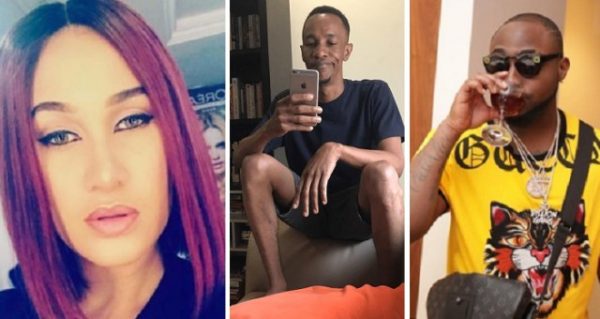 On his new single titled “Fia,” Davido subliminally shaded actress and girlfriend of late Tagbo, Caroline Danjuma. The two celebrities had a face-off that led them to the police for resolution. The issue emanated from the Caroline Danjuma’s Instagram post, accusing Davido of being involved in Tagbo’s death.

The issue seem to have been resolved by the Nigerian police, with Davido vindicated and Caroline Danjuma embracing peace. But as expected, Davido addressed the issue on his latest single, Fia. His lyrics on the song, seem to be a shade to the beautiful actress. On the song, Davido said:

“Caroline save your drama I dont need it, (its) for the soap opera.

Hello diva save your drama, you don’t need it in your soap opera o….”