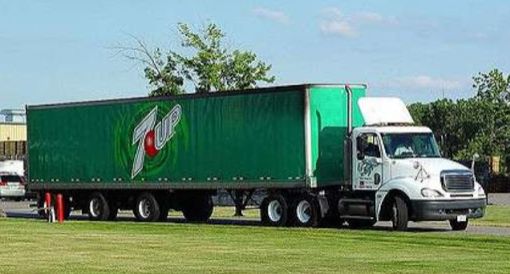 Top management team of Seven Up bottling company has shown four management staff of the firm at the Edo Plant in Benin city the exit door.

The termination was due to alleged charge of stealing, selling of the company products worth N30m.

The sacked managers include the Quality Control Manager, Plant Security Manager, Inventory Manager and the Human Resource Manager. The termination was immediate as they were sent packing in a humiliating manner without benefit.

In the same move to sanitize the company, its owners are doing everything in there power to bring the glory of the company back as they are in high competition with Coca-cola that is making everything possible to out run them in sales.

There is also high tension in Aba plant as rumors has it that the same team is going down to Aba plant to do some audit after alleged Nine Million Naira was reported missing without trace.