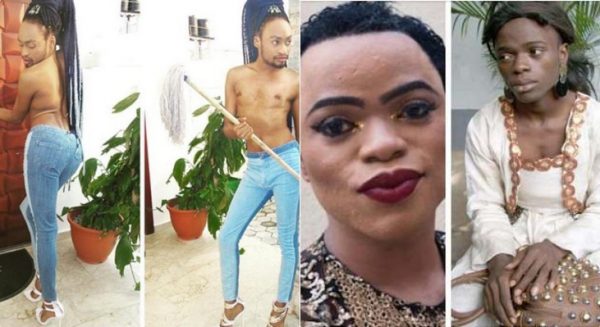 As expected ,Bobrisky has slammed media personality ,Denrele after he said nobody should compare Bobrisky to him as he has been in the game since 1995.

The Media Personality then responded thus; “Thanks for your analysis, but funny enough, can you define stardom? Because I have been gaming in the MEDIA INDUSTRY since 1995! I’m not anybody’s mate!. 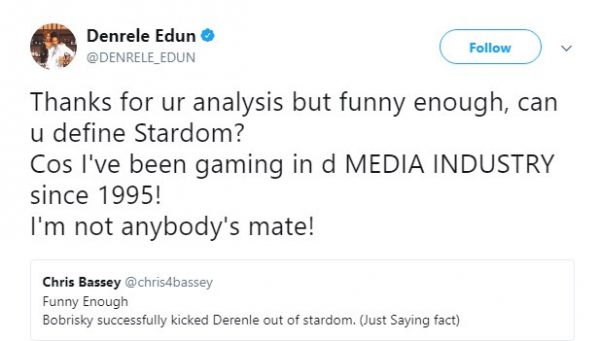 Well, Bobrisky feels Denrele is jealous of him. See what he had to say below… 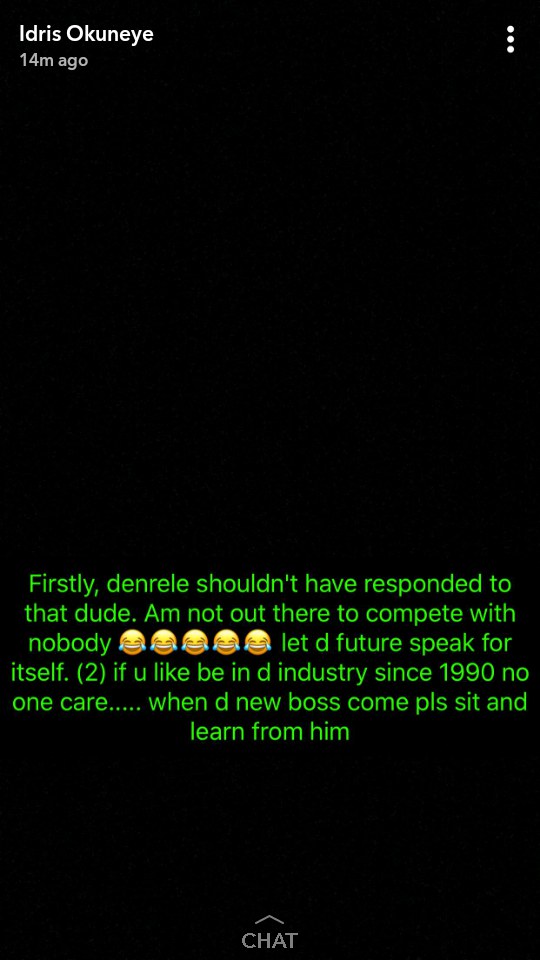 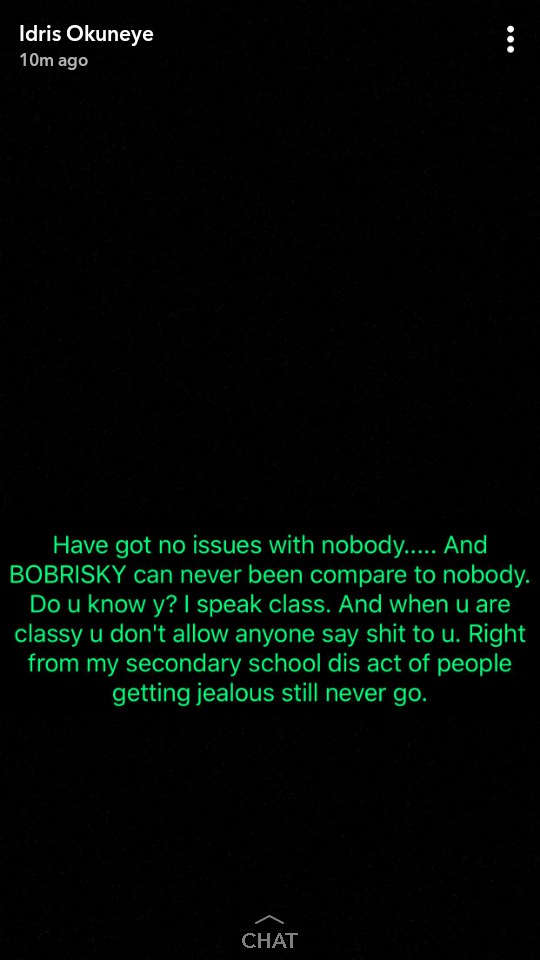 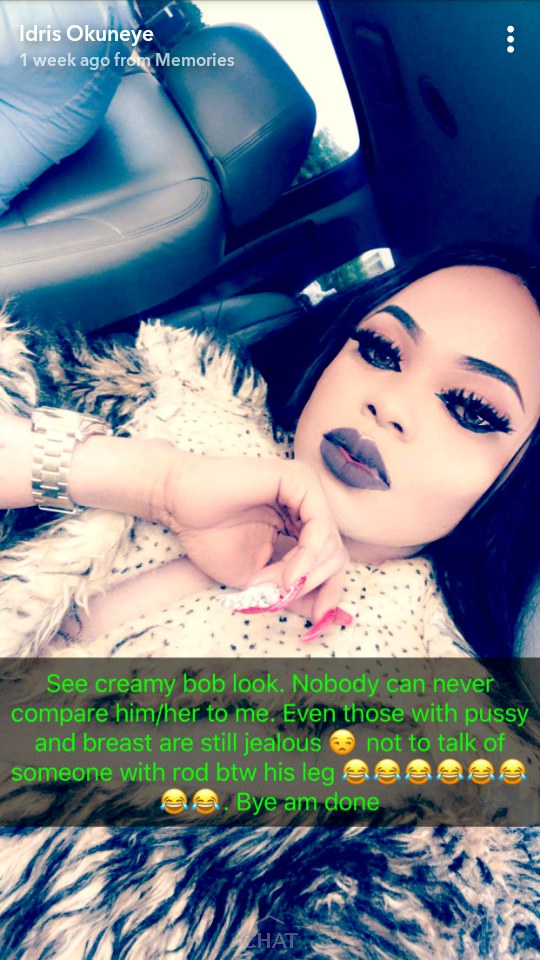 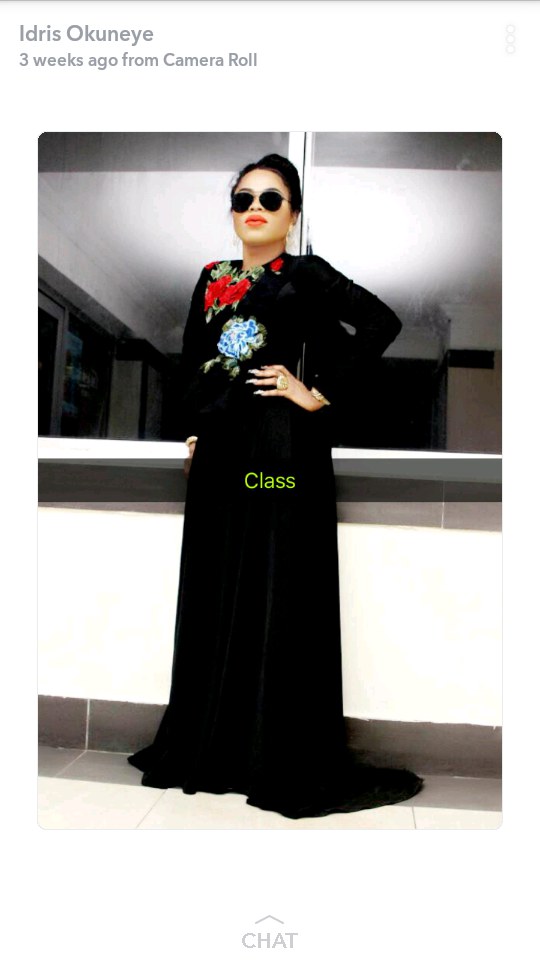 This isn’t the first time Denrele is being compared to Bobrisky. In 2016, Denrele was accused of not being in the limelight and cashing out on his fame like his counterpart Bobrisky.

Boborisky, the other day, trended on Social Media after he allegedly received N7m from his lover — who he claims is Africa’s fourth richest man… He flaunted the cash and got busted for being a fake rich boy.

Somehow, Denrele was dragged into the drama and was mocked by a lot of people who asked how come he’s not getting all these amounts of money Bobrisky claimed he was getting.

Denrele, however, opened up on why he can’t act like Bobrisky;

“We are two different people and from the pictures, I have seen, I noticed he uses a lot of heavy make-up, I use only powder and that is because I am on the television. Also, he is a lot lighter than I am. We have met once and we do not have any beef,”

“When we met, the first thing I asked him about his lashes because he wore very nice eyelashes and I love eyelashes. I told him his lashes were nice and he even told me where he did it and how much it cost. I have heard a lot of things that he said about me which are not so nice. Maybe it is to get my attention,” he said.ship is like.
Source – Gistreel 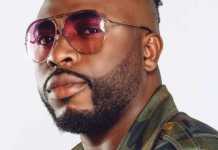 It Will Take Africa 50 Years Before Things Get Better – Samklef 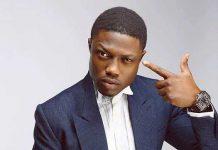