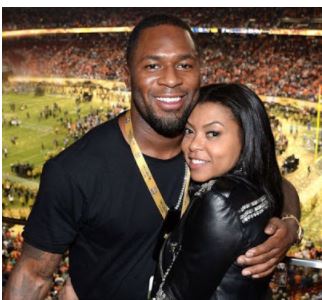 Actress Taraji P Henson, 47, and former NFL player Kelvin Hayden, 34, have been dating off/on since 2016. An anonymous person opened an instagram account to detail how Kelvin is cheating on Taraji and photos of his other women. Read what they wrote below…

Taraji you are such a dumb insecure broad!!!! This man can literally do ANYTHING to you and in 3months he know that you’ll run back all because you want some good dick!

Nadia was literally cooking in his kitchen (I know that kitchen picture is familiar to you) last week . And now you’re running back to his him and seeing his barber???

You talk a good game in public but in real life all you are is desperate almost 50 year old woman who is emotionally like a 22 year old young ass woman.

Instead of getting your stomach in order, you need to get your mind in order and see a psychologist! Your dad taught you about hustling, but CLEARLY he left out the part about self -worth, and how a man should treat you in his teachings.

You almost act like you were a fatherless child. Looking for love in the biggest dick- no matter the cost to your spirt and soul. Is a good orgasm really worth sharing a penis with 3 different women??? Do you think your dad would approve of Kelvin?

A man who keeps breaking your heart, stepping on it and shit. your dumber than Yvette. At least she was the main— you’re not even that.” He’s NEVER going to let Nadia go! Even while he’s with you now, they are still following each other . They have YEARS! #kelvinhayden #tarajiphenson #cheating

And the person provided receipts. See photos of the other women below…plus one with Taraji… 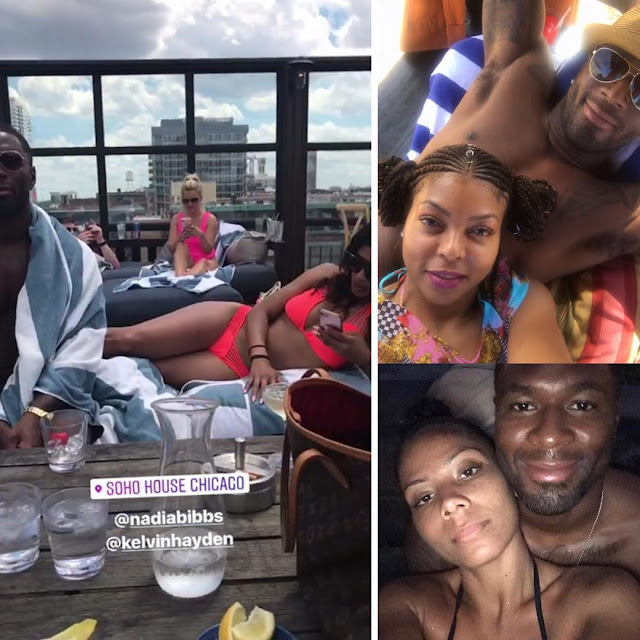 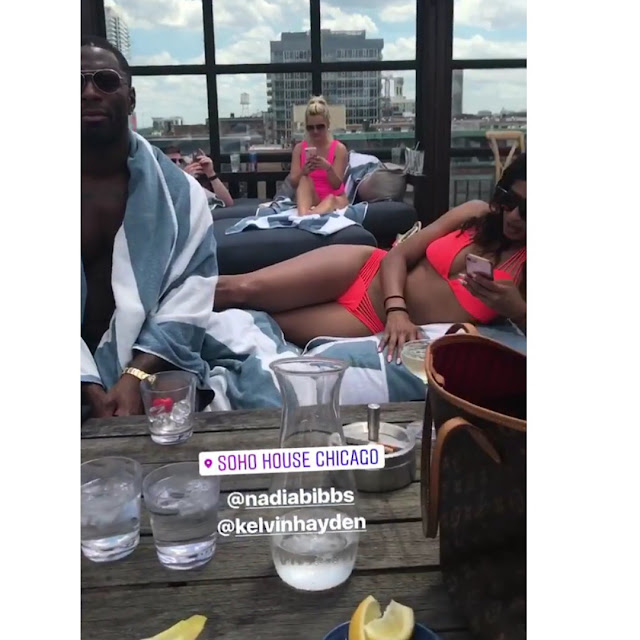 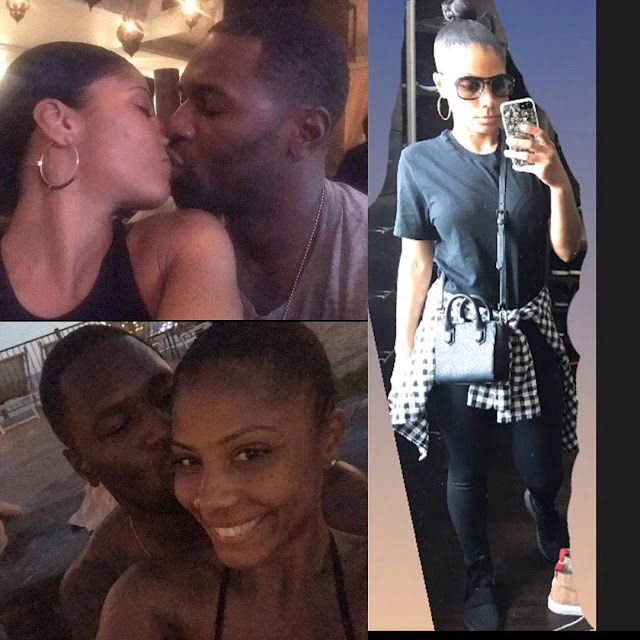 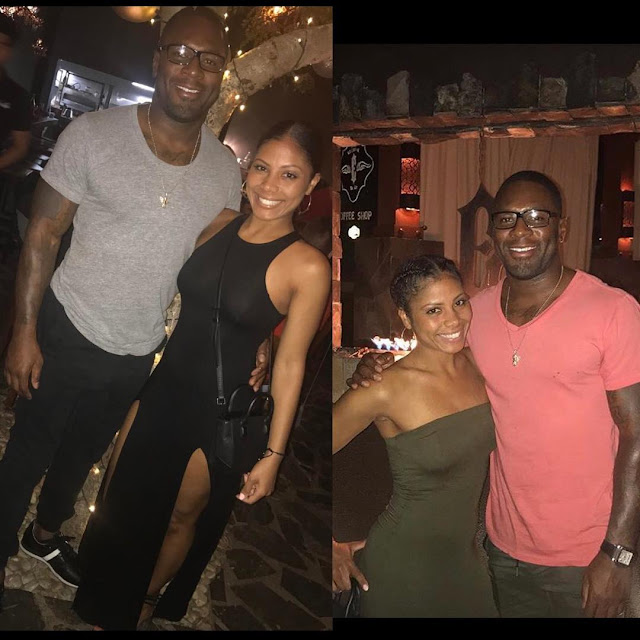 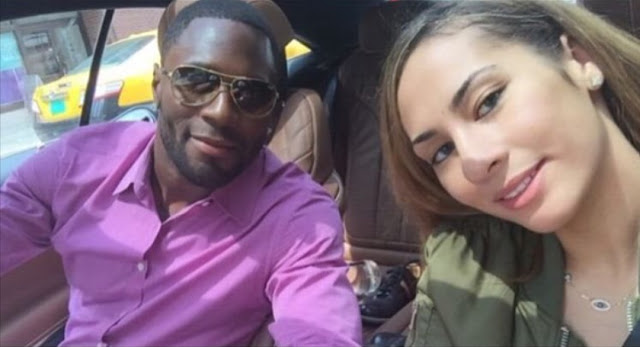